Donald Trump Pulls Ahead in Polls of 3 Early-Voting States

With just four days to go until the Iowa caucuses, Donald Trump has pulled ahead of Ted Cruz with a seven-point lead among likely Iowa GOP caucus-goers, while Hillary Clinton remains just three points in front of Bernie Sanders on the Democratic side, according to a trio of new NBC News/Wall Street Journal/Marist polls.

In New Hampshire, where voters will head to the polls on February 9, Sanders has expanded his lead over Clinton from four points in early January to nearly 20 points now. With Republicans, Trump still has a double-digit lead over Cruz, who finished second in the Granite State… 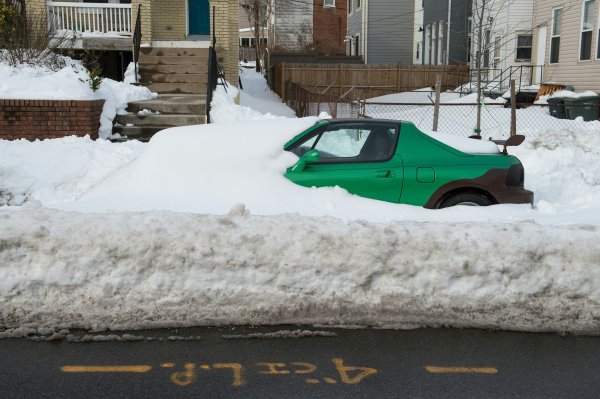 D.C. Issued More Than $1.5 Million in Parking Tickets During Snowstorm
Next Up: Editor's Pick