Leonardo DiCaprio has already won a Golden Globe for his role in The Revenant — and now he’s in the running for an Oscar. (His Titanic co-star Kate Winslet thinks he’s definitely going to win.)

Now, as DiCaprio marches boldly toward his potential Oscar, we invite you to watch this montage of all the crazy, over-the-top things he’s done throughout his acting career. The video is called “The Leonardo DiCapriOlympics.”

Some of the “events” DiCaprio has competed in include: shark stabbing (The Beach), quaalude-crawling (The Wolf of Wall Street) and, of course, bear fighting in The Revenant. 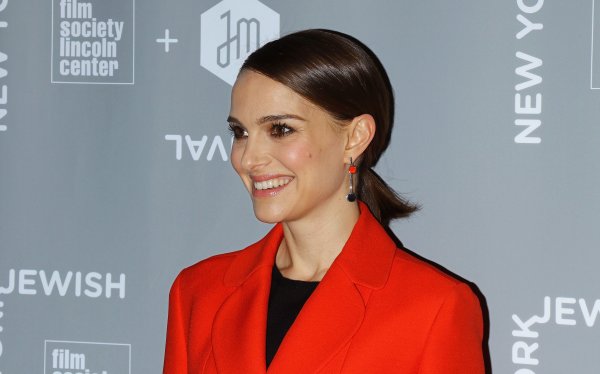