Health officials said Thursday that 31 people in the U.S. have been diagnosed with the Zika infection in the past year hours after the head of the World Health Organization warned that the virus is “spreading explosively” in the Americas.

The U.S. figure represents the total number of infections in 11 states and Washington D.C., according to the U.S. Centers for Disease Control and Prevention. Health officials said that the infections are all thought to have originated with travel to Latin America. The U.S. territory of Puerto Rico has seen an additional 19 confirmed cases.

“The level of concern is high, as is the level of uncertainty,” said Margaret Chan, Director-General of the World Health Organization, at a briefing. “Questions abound. We need to get some answers quickly.”

The virus, which can lead to severe birth defects, has led to a slew of emergency measures in countries across the Americas. El Salvador called on women to delay having children for two years. Brazil has sent more than 200,000 troops to eradicate the mosquitoes that carry the disease. U.S. officials have said the country is launching a “full-court press” to address the issue.

WHO officials will meet on Monday to decide whether the disease outbreak qualifies as an international public health emergency. 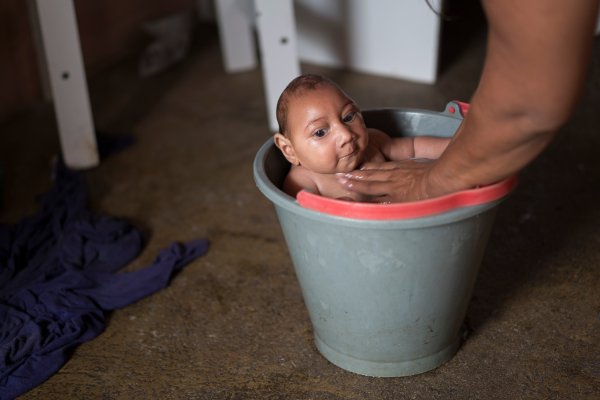