Louis Tomlinson welcomed his first child last week, and revealed him to the world late Wednesday night on Instagram and Twitter, captioning the photo, “Meet my little lad, Freddie.” He followed up with a tweet referring to his son, with Briana Jungwirth, as “Freddie Tommo” — “Tommo” being Tomlinson’s nickname — and then thanked his fans for their messages of support.

It was previously reported by The Sun that the child was named Sydney Rain, and as fans waited for official confirmation, one industrious Photoshoppercreated a fake People article that read that the baby had been named “Conchobar” — pronounced “Connor” — due to a bet he’d lost with One Direction bandmate Niall Horan.

Just as “Freddie” became a trending topic mere minutes after Tomlinson revealed his firstborn, “Conchobar,” too, was a top worldwide trend on Sunday, proving the almighty power of the One Direction fandom. See Tomlinson’s tweets below, and congrats to the happy family.

Soon after Tomlinson made the big reveal, Jungwirth posted a photo on Instagram taken from her hospital bed, sharing that the child’s full name is Freddie Reign, born Jan. 21. 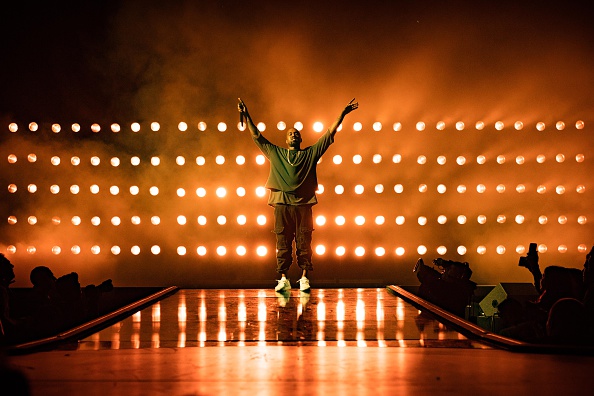 Kanye West Just Went Off on Wiz Khalifa in a Twitter Spree
Next Up: Editor's Pick