Sweden Intends to Deport Up to 80,000 Rejected Asylum-Seekers

The Swedish government announced on Wednesday that it plans to deport up to 80,000 migrants whose applications for asylum have been denied.

Interior minister Anders Ygeman said the migrants will be flown out of the country on charter flights over the next several years, according to the BBC.

Sweden has been a highly sought-after destination for the tens of thousands of migrants that entered Europe over the past year, with the Scandinavian nation receiving 163,000 asylum applications. Close to 59,000 of those requests have been processed, of which 55% were accepted.

Like other European countries, Sweden has faced tensions over its migrant population in recent days, with the latest incident involving a 15-year-old refugee who stabbed and killed an asylum center worker earlier this week. 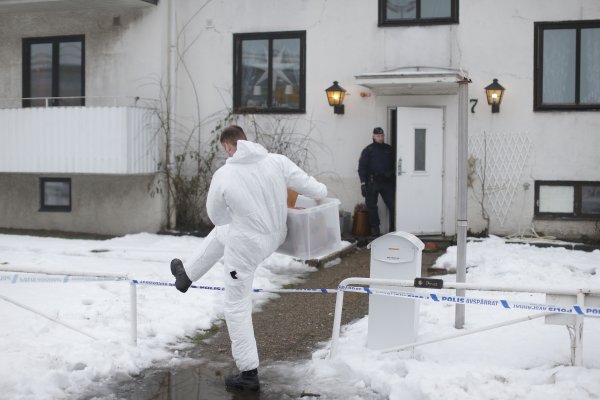