Why the Zika Outbreak Marks a New Normal for Infectious Disease 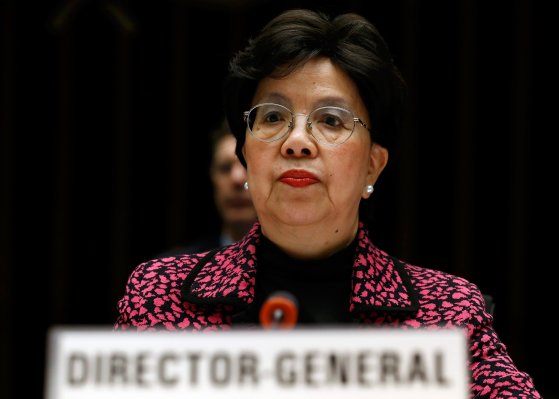