Kit Harington, who is best known for his role as Jon Snow on Game of Thrones, is set to star in a West End production of Christopher Marlowe’s Doctor Faustus that will premiere in April. However, that isn’t stopping fans of the HBO drama from continuing to speculate on the fate of the Lord Commander, who we last saw getting stabbed by his Night’s Watch brothers in the closing moments of the season five finale.

In a recent interview with BBC News, Harington spoke about what fans should expect from his character going forward. “They should tune in and watch because whatever happens in the next season will be very exciting,” he said. “But Jon Snow is dead I’m afraid.”

The 29-year-old actor also spoke about why GoT viewers shouldn’t put too much stock in the recent rumors about Snow’s forthcoming storyline. “I think [fans’ speculation] is great for the show – but they shouldn’t get their hopes up about anything because Game of Thrones is very good at dashing hopes,” he said.

If nothing else, we know that’s certainly true. 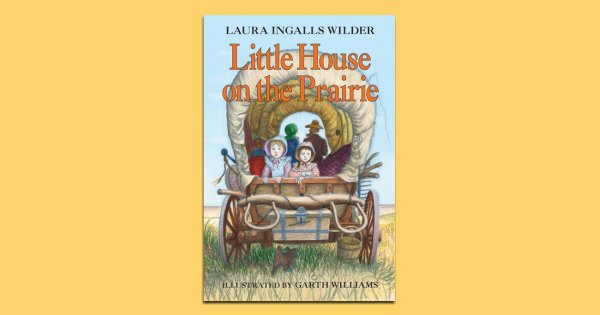 Little House on the Prairie to Get Movie Adaptation
Next Up: Editor's Pick