Game of Thrones has shown hundreds of deaths throughout its five-season run, but one that’s not depicted on screen is the death of Hand of the King Jon Arryn (Sir John Standing) — the death that, arguably, sets the story’s events into motion. Turns out, Arryn’s death was filmed as part of the HBO fantasy series’ original pilot but later cut, according to Standing.

In the HBO show (and in George R. R. Martin’s A Song of Ice and Fire books on which the lavish series is based), Arryn dies, and King Robert Baratheon travels to Winterfell to recruit Ned Stark to replace him as Hand of the King. Stark comes to suspect that Arryn’s death involved foul play.

Season 4 watchers learn that Petyr Baelish convinced Arryn’s wife, Lysa, to poison Jon Arryn. But early in the series, suspicion fell elsewhere: the Lannisters. The cut scene of Arryn’s death would suggest at least one Lannister was culpable, according to Standing.

In a video interview with Spanish Game of Thrones site Los Siete Reinos, the English actor describes his experience filming his character’s death: ”[The director] says, ‘I want you to get out of your bed, and I want you to crawl across the room, and I want you to put your hand up, and there’s a bottle of ink on the table. … I want you to take it as though you’re going to write something. The bottle of ink will come crashing down, you’ll be covered in ink. And then the queen, she’ll come in, and she’ll stamp on your fingers, and you’ll die.’”

The queen, of course, is Cersei Lannister (Lena Headey).

“The scene inevitably got cut to nothing,” Standing says, noting that he still gets fanmail… for his role as a corpse.

See the interview above. Game of Thrones season 6 arrives April 24 on HBO. 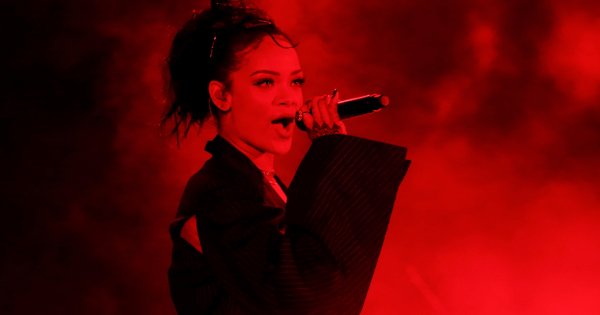 6 Songs You Wish Were the New Rihanna Single
Next Up: Editor's Pick