New DeLoreans From Back to the Future Are Finally Being Made

The DeLorean is finally coming back.

The iconic sports car-turned-time-machine in Back to the Future is going into production for the first time in decades in Humble, Texas, according to Houston television station KPRC.

Only about 9,000 DeLoreans were ever produced during the automaker’s short-lived run during the 1980s. Its CEO, John Z. Delorean, was arrested and charged with selling cocaine to save his company, though he was later acquitted. Since that time period, DeLorean plants have mostly been used to refurbish the world-famous vehicles.

Now, current CEO Stephen Wynne plans to build 300 more of the cars that will replicate the 1982 model. The company still has the necessary parts from the time period to create the new cars. He aims to begin selling the vehicles in 2017 at a price below $100,000.

“It’s huge for us,” Wynne told KPRC. “It means we’re back as a car company again.” 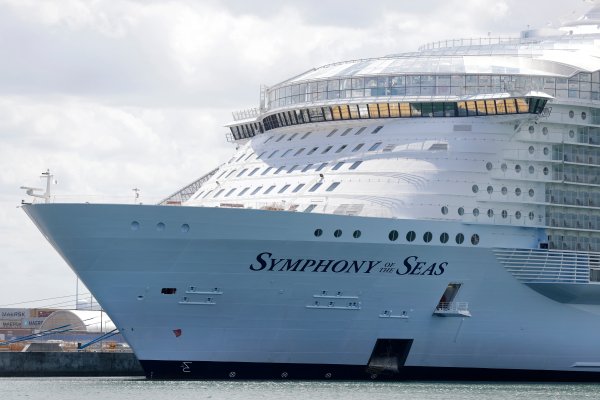