Jimmy Fallon had two guests on The Tonight Show Tuesday night, one of whom is currently Saturday Night Live’s current go-to impressionist (Kate McKinnon), and one who isn’t much known for impressions at all (Josh Brolin). Nevertheless, this unlikely trio competed in a round of “First Impressions,” where each of them is given a celebrity and a line of uncharacteristic dialogue to perform.

The game started off with Brolin’s impression of Regis Philbin, and it took Brolin a while to distinguish his Philbin from Alec Baldwin or any other famous man whose defining vocal characteristic is being from New York. “I don’t know where he’s from but it’s like Ryan Gosling, just do general New York,” Brolin noted.

By contrast, McKinnon’s Christopher Walken impression took no time at all to guess. The man’s delivery is too distinctive, and too well-delivered by McKinnon, even when saying, “I like going to the petting zoo to feed the goats.” 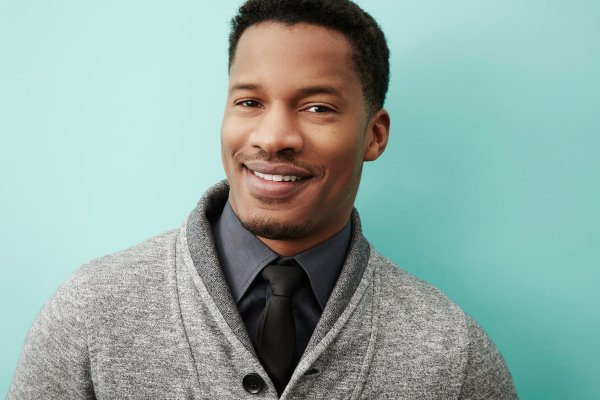 What to Know About Nate Parker and His Sundance Sensation The Birth of a Nation
Next Up: Editor's Pick