Citizens of Flint, Mich. and the ACLU are suing the city in order to ensure access to safe drinking water following the contamination of the city’s water supply with poisonous lead.

A group comprised of the ACLU of Michigan, the Natural Resources Defense Council, Concerned Pastors for Social Action and Flint resident Melissa Mays filed a federal suit Wednesday asking a U.S. District Court to force city officials improve the water treatment process to control for lead and replace all lead pipes in the community at no cost to local citizens, the ACLU announced on its website.

Read More: The Poisoning of an American City

“In a failed attempt to save a few bucks, state-appointed officials poisoned the drinking water of an important American city, causing permanent damage to an entire generation of its children,” Michael J. Steinberg, legal director of the ACLU of Michigan, said in a release. “The people of Flint cannot trust the state of Michigan to fix this man-made disaster and that is why court oversight is critically needed.”

The suit alleges that local and state officials violated the Safe Drinking Water Act, a federal that requires owners of public water systems to meet minimum health standards. Defendants in the suit include Michigan’s state treasurer, the Flint city administrator and the city itself.

Flint residents have filed at least three other suits tied to the water crisis, according to The Detroit News. 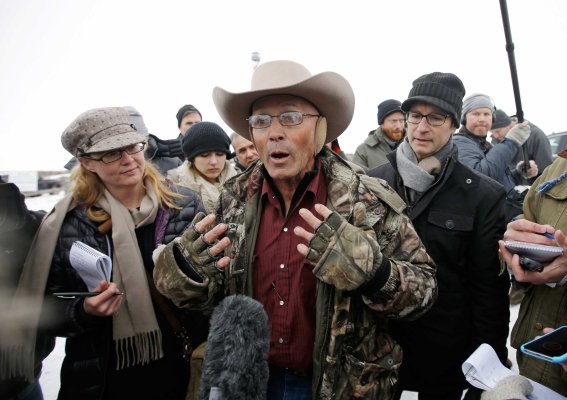 Dead Oregon Occupier LaVoy Finicum Was Dad of 11
Next Up: Editor's Pick