Rescued Rat Who Starred on Broadway Dies in Freak Accident

A white rat named Rose, who was rescued after being abandoned on a New York street last year, has died in what her owner calls a “freak accident” a few days after the animal made her Broadway debut.

Rose was one of several hundred rats mysteriously dumped onto NYC’s streets last summer, the New York Times reports. When the city left out poison for the rats, the city’s “rat-rescue community” tried to save the animals, and Rose eventually found a home with the trainer for the Broadway hit The Curious Incident of the Dog in the Night-Time, which features a live rat on stage.

When the show’s original rat, who “plays” the pet of the autistic teenage protagonist, fell ill, Rose made her big debut and took the stage for the first time last Thursday. Tragically, her Broadway fame was short-lived: four days after her big break, she was struck by a shelf that came loose. Rose was eight months old.

“She was always on those shelves,” the rat’s owner told the Times. “She’s just a feisty, agile, fearless precocious rat, and she loved adventure.” 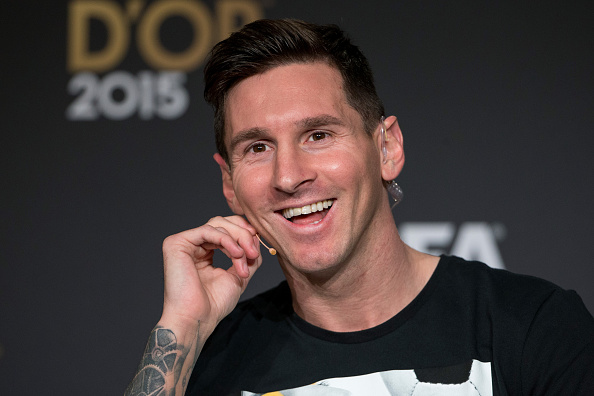