A school bus driver yells to a parent that their child is safe after a bus accident at Amy Beverland Elementary School that left several students injured and one adult dead on school grounds on Jan. 26, 2016 in Indianapolis, Ind.
Mykal McEldowney—AP
By Melissa Chan

An Indiana principal was killed and two children were injured Tuesday after a school bus jumped the curb and struck them, officials said.

Susan Jordan, a principal at Amy Beverland Elementary School, died in a “freak accident” outside the school in Lawrence Township, according to Indianapolis Police Sgt. Kendale Adams. School district officials confirmed Jordan’s death. Two 10-year-old students sustained non-life threatening injuries and were taken to the hospital in serious but stable condition, according to the Indianapolis Star.

Twenty-five students were on the bus when it lurched forward and jumped the curb, officials said at a news conference. There were no other reported injuries.

“Tonight, our hearts are heavy – but full,” Indianapolis Mayor Joe Hogsett said in a statement. “In moments like this, I know that tears come far easier than words. Tonight, we are all one family.” 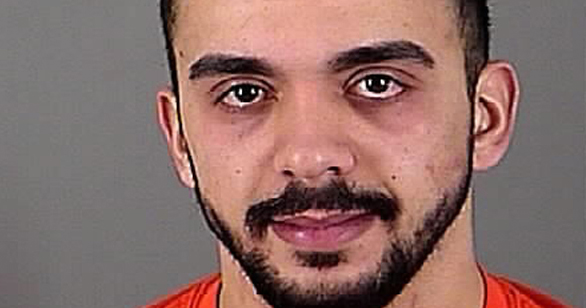