Wiz Khalifa is no more immune to the power of Adele than the rest of us. When the 28-year-old rapper recently appeared on Los Angeles’s Power 106, he was asked if he could write to any beat. “I have to feel it,” Khalifa responded.

Radio host Mister Cap then proceeded to play an instrumental version of Adele’s “Hello” for Wiz to freestyle over, prompting a weed-inspired remix from the hip-hop artist. “Roll one up and lets get high,” he belts out. “I am trying to get fried.”

After he finished laying down his reinterpretation of the song, Wiz decided to name the updated track “Hella Os,” because, well, he’s Wiz.

Khalifa, the rapper’s forthcoming self-titled album, is set to drop on Feb. 5. Hopefully it will include a full version of this masterpiece. 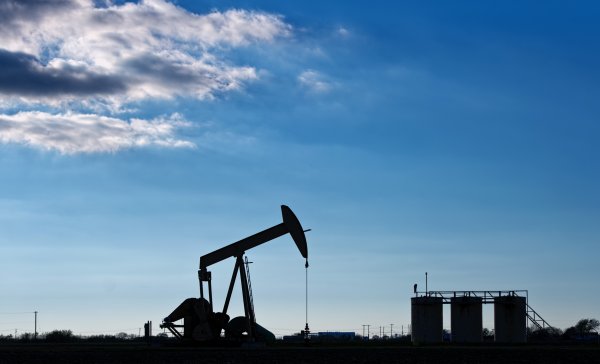 Here's What Costs More Than a Barrel of Crude Oil
Next Up: Editor's Pick