Farmers in Argentina are working to control the worst plague of locusts in more than 50 years, officials said on Monday.

The New York Times reports that the insect swarm could soon destroy crops, a reality that has prompted officials to ramp up extermination efforts in the country’s forests. Locusts, which are related to grasshoppers, can cause starvation and famine when their swarms attack crops.

“It’s the worst explosion in the last 60 years,” Diego Quiroga, chief of vegetative protection for the government’s agriculture inspection agency, said in an interview with the Times. “It’s impossible to eradicate; the plague has already established itself. We’re just acting to make sure it’s the smallest it can be and does the least damage possible.”

The locusts first appeared in small areas last June and have now spread, aided by a mild winter, making it more difficult for officials to control their impact, according to the paper. Farmers last year reported locust clouds over four miles long and nearly two miles high. 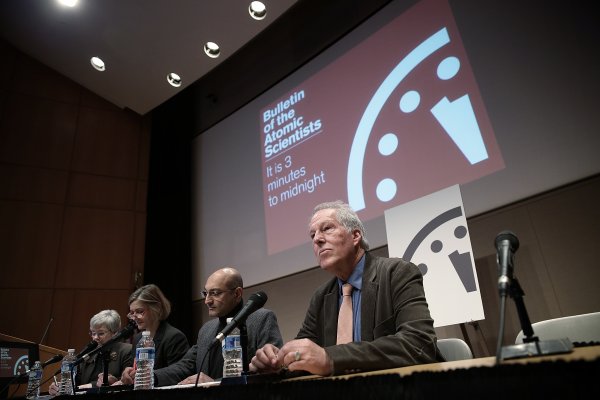