There aren’t many things that could make Justin Bieber’s “Sorry” catchier, but Barack Obama singing it may be one of them. Luckily, the team over at Baracksdubs has created the illusion of just that. Although real footage of Obama belting out Biebs’s hit Purpose single doesn’t actually exist, with some nifty splice-and-stich video editing, the popular YouTube channel was able to produce a pretty convincing presidential rendition.

Past songs from Baracksdubs have included gems such as Mark Ronson and Bruno Mars’s “Uptown Funk,” Taylor Swift’s “Shake It Off” and Justin Timberlake’s “SexyBack.” 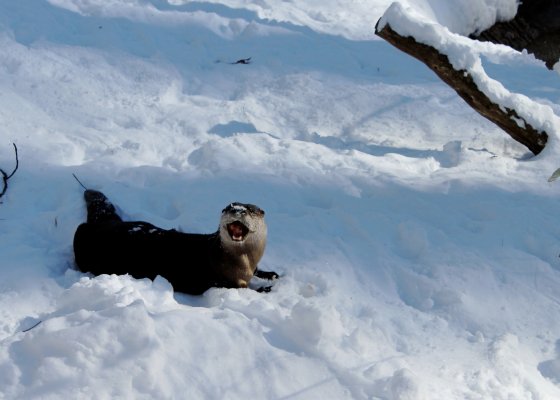 These Otters Had a Blast Playing in the Snow
Next Up: Editor's Pick