Director Kenneth Lonergan poses with actors Casey Affleck, left, and Lucas Hedges for a portrait to promote the film "Manchester by the Sea" during the Sundance Film Festival on Jan. 24, 2016 in Park City, Utah.
Matt Sayles—Invision/AP
By Katie Reilly

Movie streaming services are making a big play at the Sundance Film Festival this year, buying more films than traditional production companies have so far, according to news reports.

The trend, as reported by the New York Times, represents changing media consumption habits and the growing role of streaming services, which are looking to expand their offerings.

Once dismissed by the industry, services such as Amazon and Netflix now benefit from more respect from filmmakers who want their work to be seen — movie theater or not.

Amazon, which bought “Manchester by the Sea,” a drama starring Casey Affleck, for $10 million, has purchased four films since the festival began. Netflix has purchased three, the paper reported. 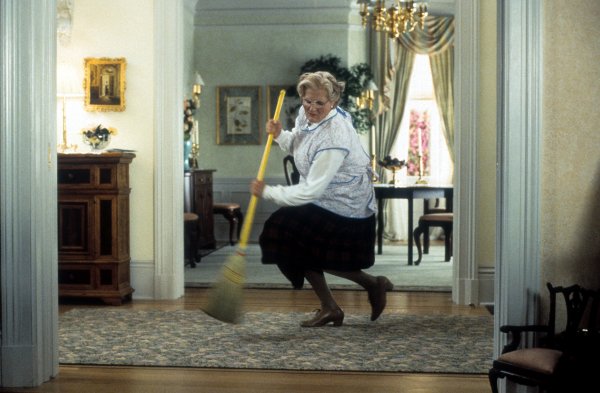 This Mashup of Iconic Movie Dance Scenes Will Make Your Day
Next Up: Editor's Pick