Malaysian Prime Minister Najib Razak Has Been Cleared of Corruption

Beleaguered Malaysian Prime Minister Najib Razak, whose alleged embezzlement of nearly $700 million from a state development fund precipitated the largest antigovernment protests in his country’s history, has been exonerated by Malaysia’s Attorney General, who said the funds in question were a gift from the Saudi royal family.

In a press statement Tuesday, Attorney General Mohamed Apandi Ali said that in the spring of 2013, royals in Saudi Arabia legally donated $681 million to Najib, who later returned the lion’s share of the funds, the BBC reports.

Najib has held Malaysia’s highest office since 2009 and faced mounting public hostility for most of his tenure. Consternation reached its boiling point last summer, when the Wall Street Journal published a story alleging that Najib had siphoned millions from an ailing development fund called 1Malaysia Development Berhad. The Journal’s story furthered claims first levied by the Sarawak Report, a London-based investigative news site that focuses on corruption in Malaysia.

In late August, the scandal drove hundreds of thousands of Malaysians into the streets of Kuala Lumpur and other cities to demand Najib’s resignation.

Najib has ardently denied all allegations of wrongdoing and penalized those politicians who have suggested otherwise. 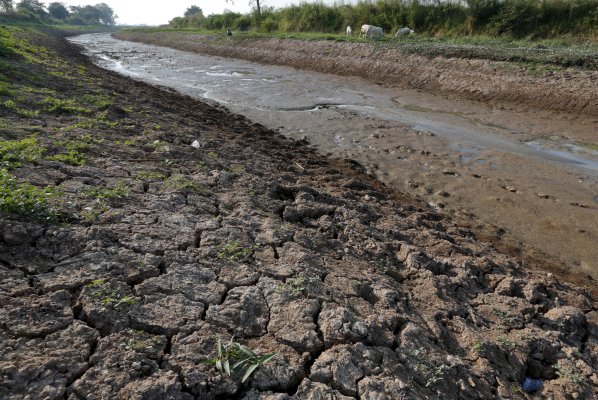 Could Drought Lead to Political Unrest in Thailand?
Next Up: Editor's Pick