Two people who were behind covertly-filmed videos of Planned Parenthood staff were indicted in a Texas court on Monday for tampering with a governmental record.

The footage, which purported to show Planned Parenthood employees discussing the sale of fetal tissue, prompted a probe into the healthcare organization when it surfaced several months ago. Instead, the evidence led a grand jury to believe that two of the people behind the videos, David Daleiden and Sandra Merritt, were themselves the ones who may have acted criminally, the Houston Chronicle reports.

Read more: Meet the Man Behind the Planned Parenthood Videos

It was not clear what record the pair tampered with. Daleiden was also indicted on a misdemeanor over purchasing human organs.

Planned Parenthood has said that Daleiden and others have used falsified government documents and invented tissue procurement companies to gain access healthcare providers in order to produce these anti-abortion videos, surreptitiously taping their conversations and editing the footage

The Center for Medical Progress, the Daleiden-founded group behind the videos, did not immediately respond to request for comment. 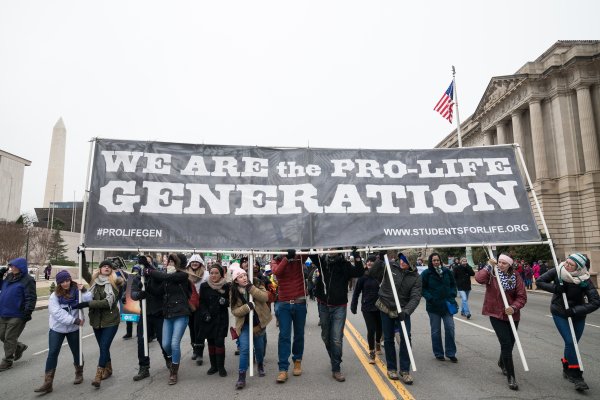