Doctors Without Borders Asks for Investigation Into Yemen Hospital Attack

The international humanitarian organization Médecins Sans Frontières (MSF, also known as Doctors Without Borders) has called for an investigation into the attack on a hospital in Yemen that it says killed six earlier this month.

MSF says the Jan. 10 attack on a hospital it supports in Saada Province was caused by a projectile and injured seven others, but does not know the source of the attack, Reuters reports. It has asked the International Humanitarian Fact-Finding Commission (IHFFC) to look into what happened. The organization says another hospital was bombed by coalition jets in October, while a mobile clinic was attacked in December. It says it always provides the coordinates of its working locations to officials.

The Yemen attack comes after U.S. airstrikes destroyed an MSF hospital in Afghanistan in October. President Obama later apologized for the strike.

“Is this the new normal: an MSF hospital bombed every month?” asked MSF President Joanne Liu, according to Reuters. “How many other hospitals are being attacked in Yemen and other conflict zones, run by medical staff who do not have the platform that MSF does to speak out?” 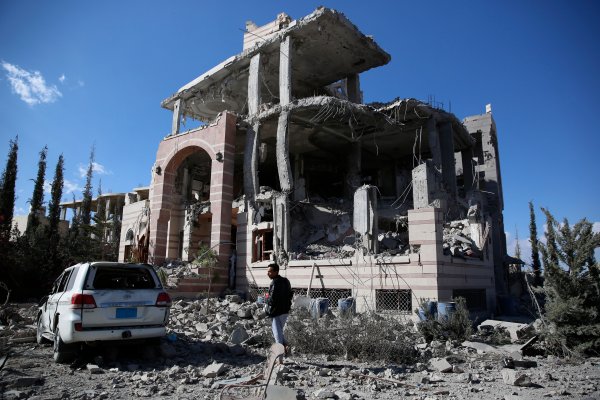