Neil deGrasse Tyson Tries Teaching Rapper B.o.B That the Earth is Actually Round

You can add “flat earth” alongside “chemtrails” to the ever-growing list of hilarious celebrity hoaxes. B.o.B. has been off the singles charts for awhile but recently launched back to fame (or infamy) with a string of tweets calling the earth flat. Every elementary school student learns that Christopher Columbus disproved the existence of a flat earth by sailing to the Americas in 1492 (and some later learn that the theory was widely discredited even before that), but that’s not cutting it for B.o.B.

Enter America’s chief celebrity physicist. Neil deGrasse Tyson came along to do exactly the kind of thing he should be doing: correcting celebrity misconceptions. 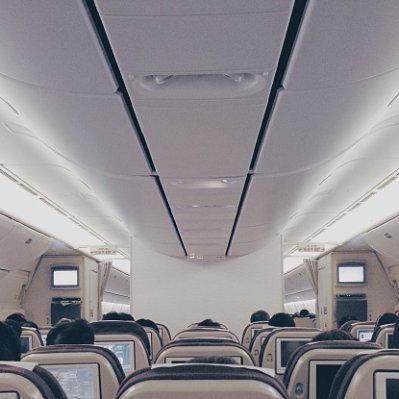 Severe Turbulence Hospitalizes 7 Aboard an American Airlines Flight
Next Up: Editor's Pick