Matthew Perry on How Substance Abuse Affected His Memories of Friends

Matthew Perry is getting candid about his difficult past.

During a recent appearance on Britain’s BBC Radio 2, the actor was asked what his least favorite Friends episode was and Perry – who has struggled with substance abuse – admitted his memory of those times is lacking.

“Oh my goodness,” he said. “I think the answer is I don’t remember three years of it. So none of those … somewhere between season 3 and 6.”

In 2013, the Friends star opened up to PEOPLE about his years-long battle with alcohol and Vicodin.

“I couldn’t stop,” he said. “Eventually things got so bad that I couldn’t hide it, and then everybody knew.”

Perry, who was 24 when he landed his role as Chandler Bing on the beloved sitcom that would eventually pay him a salary of $1 million per episode, has been in rehab twice and also opened his own sober-living facility called the Perry House.

In August, Perry detailed his ongoing sobriety in an interview with The Hollywood Reporter.

“You can’t have a drug problem for 30 years and then expect to have it be solved in 28 days,” he said. “Getting sober is a really hard thing to do.”

Perry is currently preparing for his upcoming play, The End of Longing, which will debut in February in London.

Due to the role, Perry did not attend Sunday’s taping of NBC’s Must See TV: A Tribute to James Burrows, which reunited several casts for the upcoming two-hour special honoring director James Burrows, who recently shot his 1,000th episode of television. Still, he’ll introduce his costars in the special, which airs Feb. 21 on NBC. 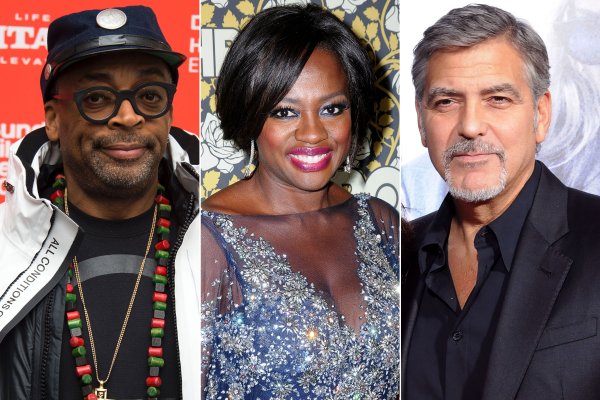 Insiders Reveal How Huge Hollywood's Diversity Problem Really Is
Next Up: Editor's Pick