Downton Was Right About the Prankster in Neville Chamberlain's Family

Though Neville Chamberlain ended up playing a relatively minor role on Sunday night’s episode of Downton Abbey, the storytelling somersaults necessary to loop in a future Prime Minister were actually based on truth.

The fictional Chamberlain’s story–that the Dowager Countess threatened to spill the beans that he had participated in his brother-in-laws pranks–draws on the real story of Chamberlain’s wife’s brother, William Horace de Vere Cole. The inveterate prankster was so well known for his mischief that TIME singled out the pranks in his 1936 obituary:

And, though it wasn’t mentioned in his remembrance, the prank in which Downton claims Chamberlain participated was real too—though some accounts say that Cole and his friends didn’t dig their own trench across one of London’s busiest intersections, but rather directed a crew of workers to do so. 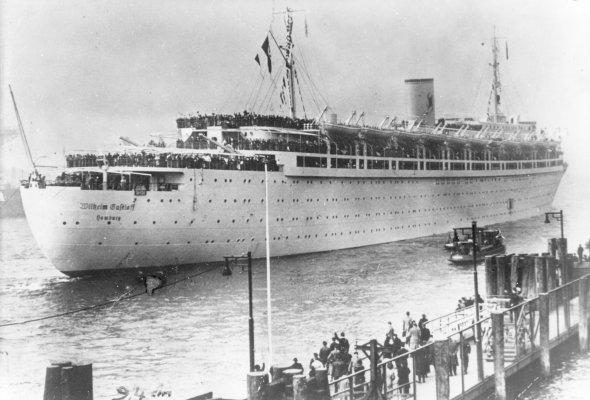 The Forgotten Maritime Tragedy That Was 6 Times Deadlier Than the Titanic
Next Up: Editor's Pick