If you’ve logged on to Facebook at some point in the past week or so, you’ve probably seen a bunch of your friends sharing images of a stick figure named Bill.

The meme, called “Be Like Bill,” has become a way for people to passive-aggressively call out social media behaviors that annoy them. Bill, you see, has perfect etiquette. He doesn’t brag about having a girlfriend every day, he doesn’t tell everyone it’s snowing when it’s obviously snowing, and doesn’t get into heated debates with trolls:

According to the BBC, the images have been appearing on Facebook since late last year, but have become more popular in the past few weeks thanks to a dedicated page simply titled “Be Like Bill.” It now has more than 1.5 million likes. Eugeniu Croitoru, the Moldovan man behind the Facebook page, says Bill “can be anyone who is smart and has common sense and doesn’t do annoying things. You’ll also notice Bill can be someone who makes fun of himself and jokes about others too occasionally.”

Now, lots of people are making personalized versions of the meme, using their own names instead of Bill’s. If you would like to do that too, head over to this custom generator. Be warned, though: some of your friends will find this very annoying and very dumb. 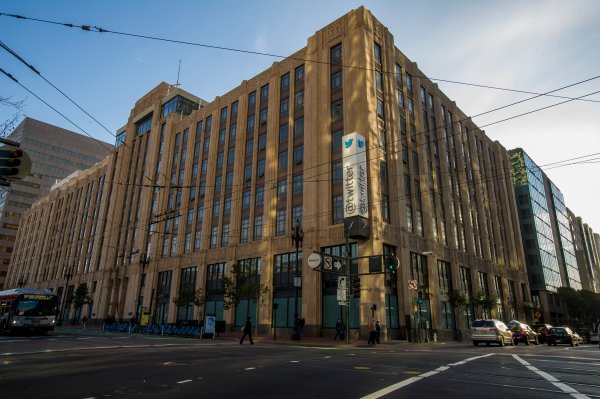