Harry Potter author J.K. Rowling is to receive a prestigious award recognizing her advocacy on and off the page.

The PEN/Allen Foundation Literary Service Award will honor Rowling for how her work embodies the principles of free expression, and for her support of various causes including Multiple Sclerosis research, eliminating social exclusion and fighting censorship. PEN America will present the award to Rowling at its annual Literary Gala on May 16, the literary organization announced Monday.

“I’m deeply honored to receive this award and humbled that my work has been recognized as having moral value by an organization I so admire,” Rowling told the AP in a statement. “I’ve long been a supporter of PEN, which does invaluable work on behalf of imprisoned writers and in defense of freedom of speech.”

PEN America has given the annual award to writers including Toni Morrison and Salman Rushdie who defend freedom of expression and the open transmission of ideas — just as S.P.E.W. defended house elves or the Order of the Phoenix defended the wizarding world against the dark arts. 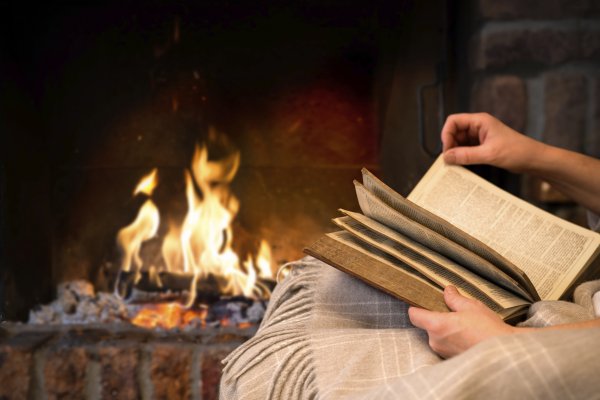 Here’s What Authors Think You Should Read During the Blizzard
Next Up: Editor's Pick