While speaking with Vanity Fair at the Sundance Film Festival, where he serves as a juror, Hamm revealed that the Hollywood Foreign Press Association misspelled his name on his Golden Globe. “I was like, ‘Oh man. Uh, guys, there’s no ‘H’.”

Watch the clip from VF’s video interview below.

One would think the organization would know Hamm’s name by now. Aside from his two wins, the most recent one coming this year, the actor earned a total of six nominations.

“There should be a jury for best scarf and best hat,” Hamm joked of Sundance. “I feel like we could get, like, the Mumford and Sons here and they all could judge it and it could be the suspenders and facial hair run-off.” 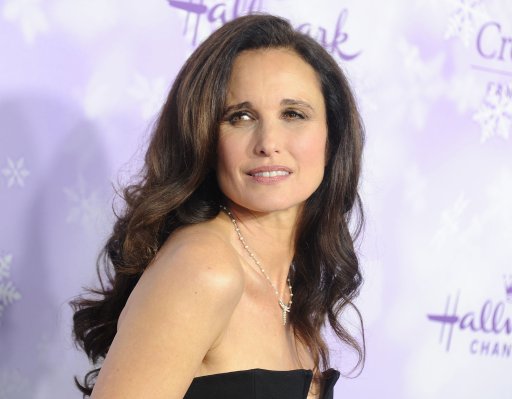 Andie MacDowell Faces Backlash After Complaining About Being Downgraded From First Class
Next Up: Editor's Pick