Can You Decipher Kanye West's Handwriting on His Swish Tracklist?

Kanye West is a great rapper, but, whoo boy, his penmanship leaves something to be desired. The rapper-producer revealed the track list for his upcoming album Swish on Twitter this weekend, and for about half of these songs, your guess is as good as mine: Is song No. 2 “Faith Stretch My Hands” or “Father Stretch My Hands,” missing the R? Had he not already released “Real Friends” earlier this month, would we have any idea what song No. 9 would be? And how long did it take you to figure that out “Wolves,” which we’ve known about for almost a year at this point, was not “WOLUB),” as it appears to be here? Maybe his sister-in-law Kylie Jenner—who left her (legible) mark at the bottom of the page—can come back and decipher for us before Swish drops Feb. 11. 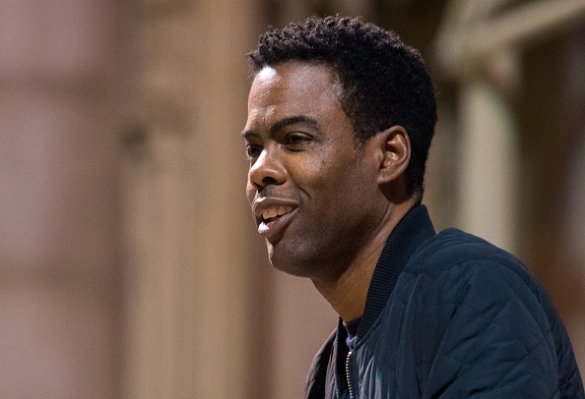