Why I'm Grateful Mighty No. 9 Was Delayed Again

Mighty No. 9 Kickstarter contributors, you have my sympathies. Producer Keiji Inafune’s crowdfunded nod to his popular 20th century Mega Man running-and-gunning robot series has been pushed back from February 9 to “spring.”

The reason? “[To] resolve any network issues and porting work necessary to publish Mighty No. 9 on the various platforms,” says Inafune on the game’s Kickstarter page. This latest delay follows a series of others reaching all the way back to the sidescroller’s original release timeframe of April 2015.

This would typically be cause for naysayers to pounce. But take a look at everything else on deck. Jonathan Blow’s The Witness is out tomorrow, then PC gamers get XCOM 2 on February 5. And come next Tuesday, the day Mighty No. 9 was supposed to arrive, you have Firewatch, Lovers in a Dangerous Spacetime and Unravel all jammed into the limelight. Game sites with lots of bloggers can divvy that stuff up, but I have to choose.

And I wasn’t planning to choose Mighty No. 9. So for me, the delay is a reprieve and a chance to maybe get to it after all. And if you cleared your calendar for some crazy robot shootin’, it’s a chance to have a look at some of those other games, too. 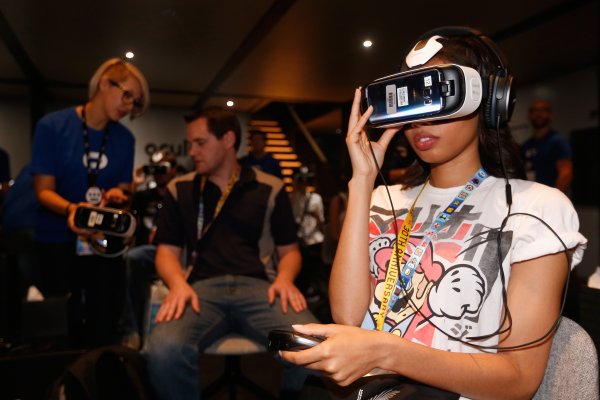