Chris Rock’s publicist is disputing claims that the actor threw out the monologue he had prepared before the Academy Awards began facing fierce backlash for the lack of diversity in its nominees this year.

A producer for the 88th annual Academy Awards said Rock saw the controversy as an opening to pen a new script in a recent interview. Later on Monday, Rock’s publicist says the producer, Reginald Hudlin, does not speak for the comedian.

“Chris has made no decisions about the content of the show. All will be revealed on February 28th. We will not comment further on this,” Rock’s publicist Leslie Sloane told the Hollywood Reporter.

Hudlin told Entertainment Tonight that Rock “and his writing staff locked themselves in a room. As things got a little provocative and exciting, he said, ‘I’m throwing out the show I wrote and writing a new show,'” the producer said.

Read more: The Oscars Diversity Debate Used to Be a Joke

This year’s nomination process spawned not just praise for the actors, but a hashtag—#Oscarssowhite— that’s gained so much traction the Academy of Motion Picture Arts and Sciences announced last week that it will be revamping its membership to get a more diverse set of members by 2020. A few actors, including Will and Jada Pinkett Smith and director Spike Lee have said they will boycott the show.

Read next: See the Entire History of the Oscars Diversity Problem in One Chart 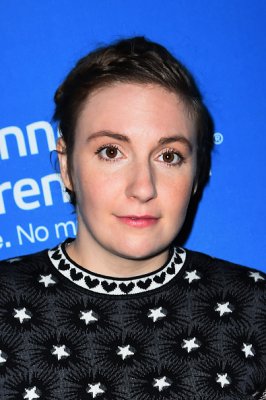 Lena Dunham Says Don't Use These Words to Describe Hillary Clinton
Next Up: Editor's Pick