A staffer for Senator Bernie Sanders, an independent from Vermont and 2016 Democratic presidential candidate, stands near Sanders as he speaks to the media at the Iowa State Fair in Des Moines, Iowa, U.S., on Saturday, Aug. 15, 2015.
Bloomberg—Bloomberg via Getty Images
By Zeke J Miller

Barely a week before the Iowa caucuses, the Iowa Democratic Party is struggling to lock in its caucus locations and fill a slate of temporary caucus chairs who help organize the state’s unique presidential nominating contests.

According to several individuals involved with the caucus process, the party is about 200 temporary caucus chairs short of the one needed for each of the 1,681 precincts.

And in recent weeks, campaigns have complained of shifting venues for the Feb. 1 meetings, requiring delays to “know your caucus location” mailings and in some cases forcing campaign staff to re-contact potential supporters who were given now-obsolete information.

“I’m not sure how caucuses function without a temporary chair,” said one campaign official who did not want to be identified so their candidate did not draw the ire of the central party. The campaigns are worried that the lack of a designated individual could also impair the reporting of delegate totals.

A spokesperson for the Iowa Democratic Party did not dispute the chair shortage, telling TIME in a statement that the caucuses will go on regardless.

“In the rare instances where a temporary chair is not identified ahead of time, someone with experience and knowledge caucusing will step forward to run the caucus,” Josh Levitt said. “The caucus materials provided to our County Chairs contain precinct packets with detailed, step-by-step instructions for the business of the caucus as well as the reporting process for results. The IDP also has a fully staffed help line all night to answer any and all questions on the caucus process. “

The first business at each caucus location is to elect a permanent chair that will then administer the caucus.

“We conduct as much training in advance as possible so the instance of confusion on caucus night can be held to a minimum,” Levitt said. “To that end, we will continue pre-recruiting chairs until Feb 1st, and we expect to fill our slots in the final days.”

Both the Iowa Democrats and Republicans are facing intense scrutiny this cycle in order to run avoid the drama that plagued the 2012 GOP caucuses when missing and miscounted votes led to confusion about the ultimate winner for weeks. More trouble could jeopardize the state’s first-in-the-nation position.

The two parties have partnered with Microsoft to handle the reporting of results on caucus night, with the tech company building separate iPhone and tablet apps for each precinct to report results.

“Both the Iowa GOP and Iowa Democrats take our first in the nation [position] very seriously, and will work tirelessly to hold a first-rate caucus on Feb. 1,” said Iowa GOP spokesman Charlie Szold.

The Iowa GOP has firmed up its locations and selected chairs and designated reporters in each precinct in the state, and has held two trainings in every country. Additionally, the reporters have tested the new Microsoft system in 1,629 of 1,681 precincts, with the balance to be conducted in the coming days.

Levitt said the shifting locations resulted from “capacity concerns, accessibility improvements, and some other extenuating circumstances,” adding that campaigns had been kept apprised of the relocations. Officials with campaigns said they are working to identify those who may have been affected to ensure their supporters show up to the correct location. 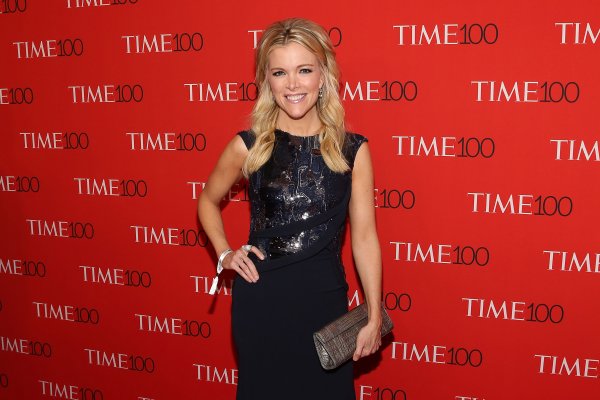 Fox News: Megyn Kelly Is Not Conflicted over Donald Trump
Next Up: Editor's Pick