Blue Origin, the private space technology company owned by Amazon CEO Jeff Bezos, launched and landed a rocket vertically for the second time on Friday, a feat that the company hopes will change the future of the commercial space industry.

The Washington Post, which is owned by Bezos, reported that the New Shepard rocket passed the boundary of space and then landed vertically on Earth for the second time in a row, becoming the first in history to do so. Two months ago, the company accomplished the same feat for the first time.

Launching and landing rockets vertically enables them to be reused, which could make space travel less expensive and less exclusive in the future. 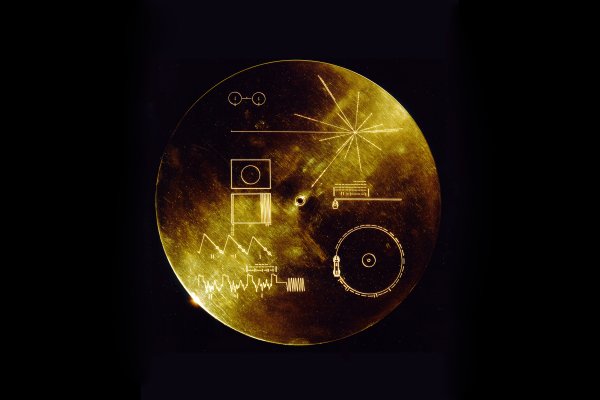 Here's What Humanity Wanted Aliens to Know About Us in 1977
Next Up: Editor's Pick