Tinder has battled with the Los Angeles based AIDS Health Foundation since the group launched an ad campaign last fall linking the mobile dating app with the spread of STDs. Tinder responded to the charge with a cease-and-desist letter, according to NBC News.

With Tinder’s decision, the AIDS Health Foundation has decided to halt their campaign, which included billboards and advertisements in Los Angeles and New York. The group pointed to a dramatic rise in STDs as motive for the campaign, citing a 2014 report by the Centers for Disease Control and Prevention.

Tinder did not comment on the cease-and-desist letter, the network reports, but responded to the connection between mobile dating apps and the rise in STD cases in a statement:

Tinder is now referring users to the health safety page on their website, which includes information on preventing and testing for STDs. However, as Newsweek notes, finding the page from within the app or from Tinder’s homepage could be more user friendly. 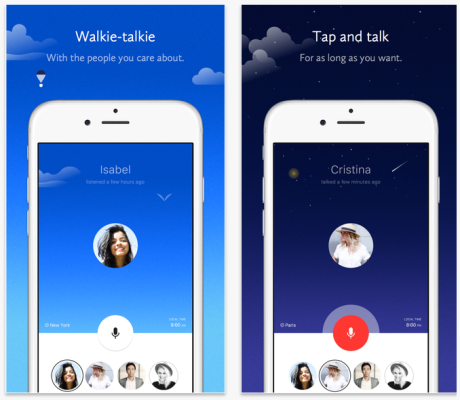 This iPhone App Made Me Love Voice Messages Again
Next Up: Editor's Pick