Oscar nominee Charlotte Rampling says the current uproar over the diversity of this year’s Academy Awards is unfair to the white actors who were nominated.

“It is racist to whites,” Rampling, who is nominated for best actress for her role in the British film 45 Years, told French radio station Europe 1 on Friday morning, in comments that were translated from French.

She dismissed the idea of introducing a minority hiring quota to the film industry. “One can never really know, but perhaps the black actors did not deserve to make the final list,” Rampling added.

Her comments come after black actors and other members of Hollywood have complained about the lack of diversity of this year’s Oscars. Twitter users expressed their frustration after the nominees were announced using the hashtag #OscarsSoWhite, and director Spike Lee and actors Will Smith and Jada Pinkett-Smith have said they will not attend the ceremony. 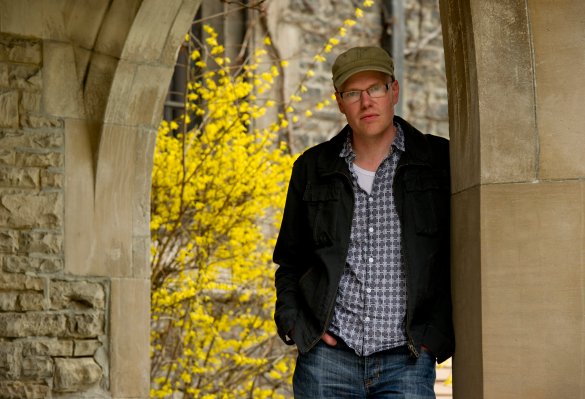 Flint Water Crisis Documentary in the Works
Next Up: Editor's Pick