China has handed prison sentences totaling more than 19 years to an activist in the northwestern region of Xinjiang, the home of the mostly Muslim Uighur ethnic group.

Zhang Haitao, who is himself Han Chinese, was given 15 years for “incitement to subvert state power” and a shorter term for “providing intelligence overseas,” Radio Free Asia reports.

Authorities arrested Zhang on June 26 last year on less serious charges including “picking quarrels and stirring up trouble,” but the charges were changed during his incarceration. Zhang’s wife learned of his lengthy jail sentence earlier this week.

Campaign group Chinese Human Rights Defenders said in a statement that Zhang’s sentencing was “extraordinarily harsh.” China has responded unsparingly to an insurgency in Xinjiang in recent years, and is often accused of marginalizing Uighurs and their culture.

A resident of the Xinjiang capital of Urumqi, but originally from Henan province, Zhang had posted articles online critical of the Beijing government and regularly provided information to overseas media, including Radio Free Asia itself, according to his wife, Li Aijie.

Li told the website China Change that her husband had been constantly surveilled by the authorities for the past five years and had been repeatedly detained.

“The 19-year sentence is utterly ludicrous. I know my husband is a very honest man. The only thing he did was say some honest things online,” Li told China Change. “Accusing him of supplying intelligence abroad is beyond laughable. He did give information about human-rights issues to overseas media outlets like Radio Free Asia and Sound of Hope, but there was nothing secretive about the information. It was all public.” 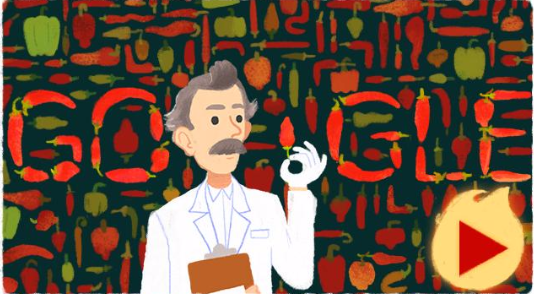