To celebrate the 10-year anniversary of High School Musical, the stars of the hit TV movie looked back on what was the start of something new: their original audition tapes.

Watch the video above to relive the old memories. 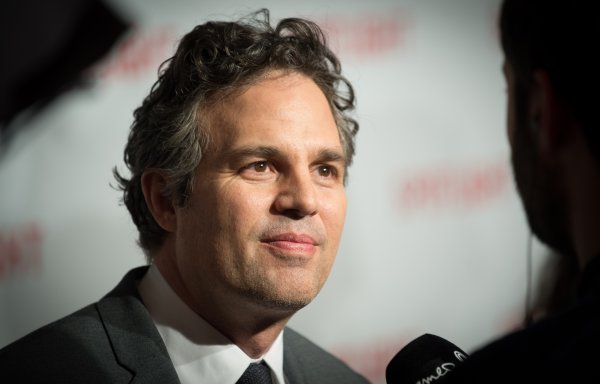 Mark Ruffalo May Join the Oscars Boycott Over Lack of Diversity
Next Up: Editor's Pick