Presidential candidate Bernie Sanders is now beating Democratic opponent Hillary Clinton in Iowa, according to a new poll, just over a week away from the Iowa caucuses.

The CNN/ORC poll shows the Vermont senator has 51% support, while Clinton has 43% support. The findings indicate a significant shift from a CNN/ORC December poll that found Clinton leading with 54% support and Sanders trailing with 36%.

Sanders has also overtaken Clinton in New Hampshire, according to a recent CNN/WMUR poll that showed the Senator ahead of the former Secretary in the state 60% to 33%. As he has gained ground in the race, Sanders has made clear that he sees his insurgent campaign as having a real chance at winning the White House. “People say, ‘what we’re hearing, Bernie, is that people like your ideas but they think you can’t win—you’re a nice guy, but you can’t beat the Republicans,’” Sanders told TIME. “That’s wrong.”

The Iowa poll of 280 Democratic likely caucus-goers was conducted from Friday to Wednesday and has a margin of error of plus or minus 6 percentage points. 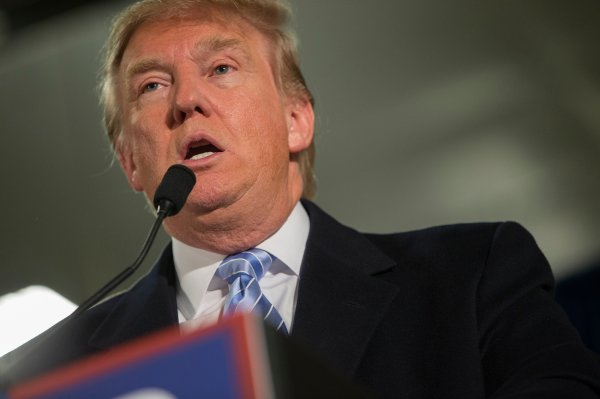