(Indianola, IA) — Hillary Clinton suggested on Thursday while campaigning in Iowa that Sen. Bernie Sanders is out of touch with reality when it comes to implementing a progressive agenda, saying that her Democratic opponent’s proposals will bring “gridlock” if he is elected president.

The former Secretary of State’s criticism of Sanders comes little over a week from the Iowa caucuses, where the two Democrats are locked in a tight race. “In theory, there are a lot of things to like about his ideas. But in theory isn’t enough. A president has to deal in reality,” Clinton said at an event at Simpson College, in Indianola, IA. “I am not interested in ideas that sound good on paper but will never make it in real life.”

Sanders has proposed an expansive healthcare plan that would replace the Affordable Care Act and require increased taxes on the middle class. He has introduced the proposal as legislation nearly a dozen times, with little support. Clinton said that she instead wants to strengthen the Affordable Care Act. “I don’t want to start over again. I don’t want to rip up this accomplishment,” Clinton said.

Sanders and Clinton have also both proposed comprehensive plans to address climate change, but Sanders is considered by many environmentalists to be more aggressive. The Vermont senator has also called for the big Wall Street banks to be broken up.

A new CNN poll of 280 Democratic likely caucus-goers shows Sanders edging ahead of Clinton by eight points in Iowa. 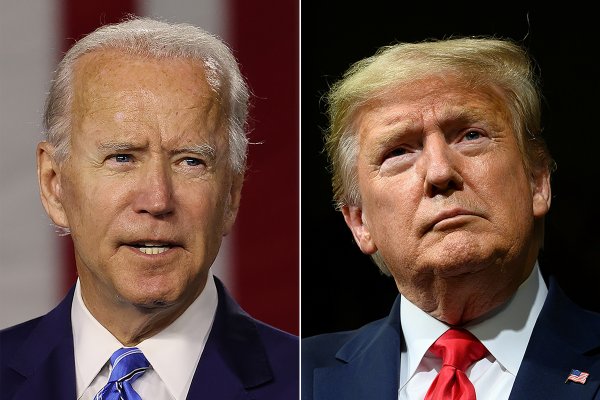