The United States is pushing to develop a vaccine for the Zika virus, a top health official said Thursday, as doctors warn that the mosquito-borne disease, which causes birth defects in infants and is typically found abroad, has become a growing threat in the U.S.

“I’ve made it clear that we want to put a full-court press.” Dr. Anthony Fauci, who heads the National Institute of Allergy and Infectious Diseases, said in an interview. “I’m saying, ‘Folks, this is it, all hands on deck for Zika, this is really important.’ We are rapidly pushing.”

In addition to vaccine development, Fauci said better testing and more research into how the virus works are top priorities. Until recently, Fauci said, researchers hadn’t been focused on Zika, since the severe risks to infants were not seen in such great numbers.

“Zika has been a relatively inconsequential virus as far as we were concerned in the United States or even globally,” said Fauci, whose group is part of the National Institutes of Health (NIH). “However, we have been working for some time, intensively and quite successfully, on viruses that are very similar.”

The disease is spreading in South America, Central America, and the Caribbean. But cases have also recently been confirmed in Florida and Illinois, and the U.S. Centers for Disease Control and Prevention (CDC) says pregnant women should consider postponing travel to the areas where they would be at risk of contracting the virus.

Fauci said he will also be advising scientists about money available to fund more research into the virus. He plans to look at grants already awarded to scientists studying similar viruses, and then supplement those grants with money for more Zika-specific work. Fauci said the researchers he oversees will be getting DNA samples for the Zika virus soon if they don’t already have them. The NIH has been focused for some time on developing vaccines for mosquito-borne viruses that are similar to Zika, like the chikungunya, dengue and West Nile viruses.

“When you are developing diagnostics or vaccines or even interventions for [viruses] that are similar, you can translate the technologies that you’ve developed to hasten the end game goal of what you want for a virus like Zika,” Fauci said.

It’s unlikely that a vaccine for Zika will be developed, tested, and approved in time to have a major effect during the current outbreak, but Fauci said development will remain a priority nevertheless.

“Things like this tend not to go away,” he said. “[Cases] may go up and down, but it’s not just going to go away, so you need to start working on a vaccine now. It may be important in a year from now or six months from now, we don’t know.” 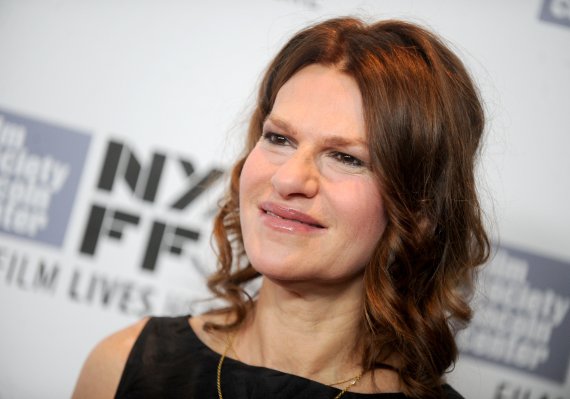 There's So Much More to Do In Flint
Next Up: Editor's Pick