The Secret History of Women in America's Mining Wars

In the coal mines of West Virginia in the early 20th century, men of all backgrounds worked together to produce the nation’s fuel. The job was grueling and dangerous, and carried the risk of even greater harm as the men tried to unionize and the mining companies resisted. The fight came to a head in the 1921 Battle of Blair Mountain—in which “more than 7,000 armed miners who were trying to unionize the coalfields fought with sheriffs and federal troops,” as TIME later reported—that is the focal point of the new American Experience documentary The Mine Wars, premiering on PBS on Jan. 26.

As this exclusive clip shows, women also played a big role in keeping a strike going. As historian Paul Rakes points out, their families well-beings were at stake and they had everything to lose if the strike didn’t work. The men were the strikers, but the women helped keep the scabs out. And gender lines weren’t the only lines crossed: African-American miners were part of the story, too. Though some divisions persisted, the cause of the strike superseded them: even in segregated coal camps, miners of all races—and their families—had to work together. 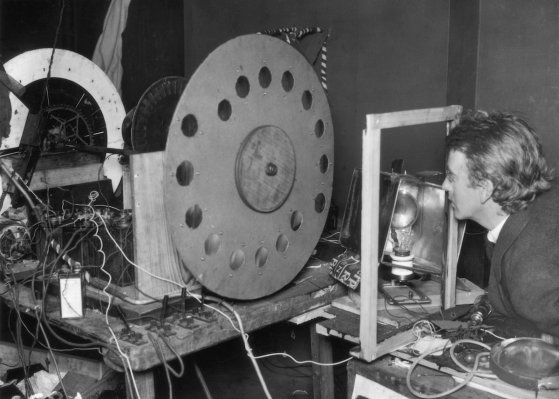 See a 'Screenshot' From an Early Television Demonstration
Next Up: Editor's Pick