Sports fans already flock to social media to celebrate their team’s accomplishments or vent about their shortcomings. Now, Facebook is making it easier for those following the big game online with a new sports hub called Facebook Sports Stadium.

Facebook is pitching Sports Stadium as a one-stop shop for everything sports related that’s being posted on the network. The idea is to make Facebook users feel as if they’re watching the game with their friends even when they aren’t together.

Facebook members will be able to see posts about games from friends, comments on specific plays, commentary from experts (teams, journalists, etc.), live scores, stats, play-by-plays, and information about the game such as where to watch it on TV all in one spot. Fans can like or comment on individual plays through Sports Stadium, too. 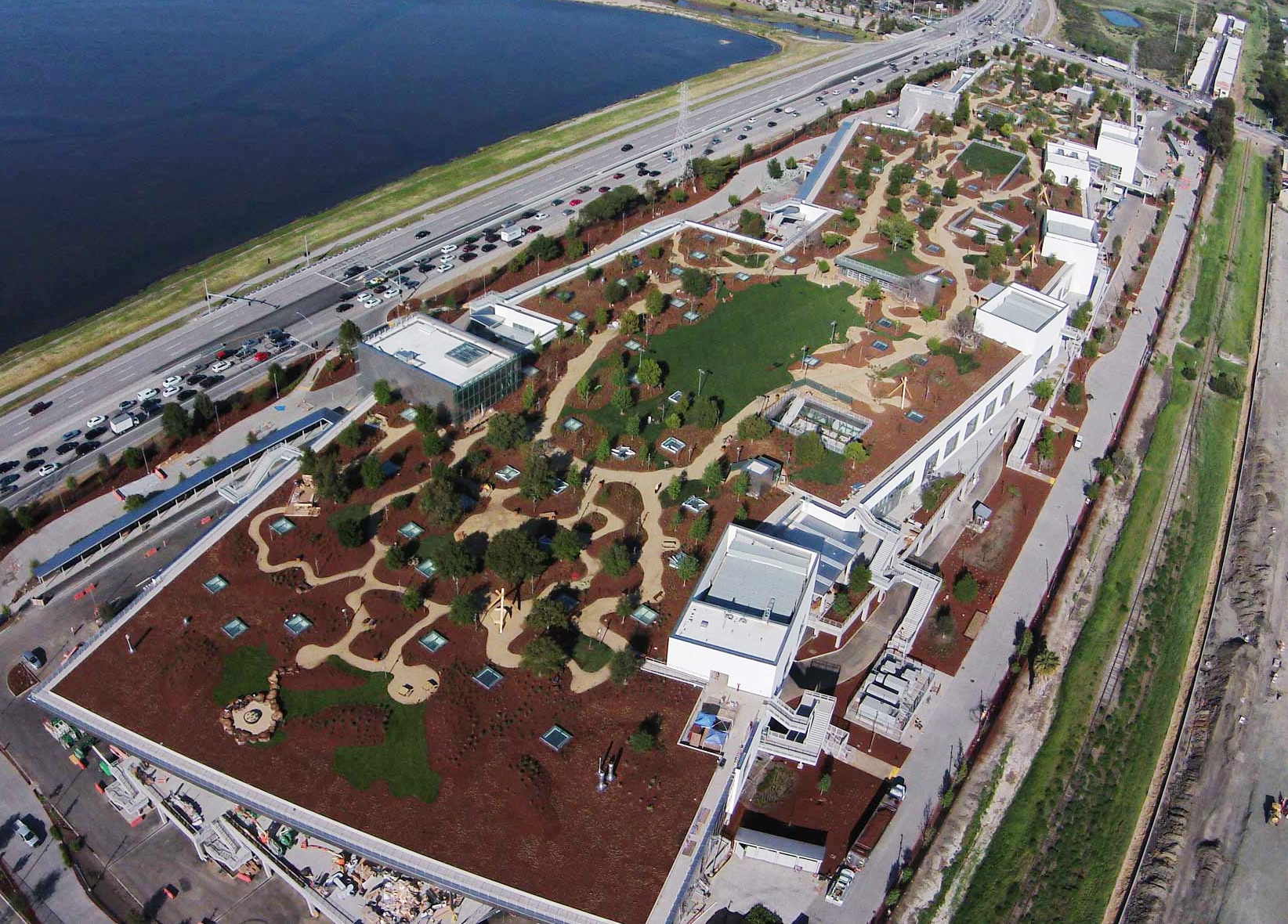 An aerial view of Facebook's new campus, an expansion of its current headquarters in Menlo Park, Calif. The LEED-certified building, known as MPK 20, has a 9-acre "green roof."
Matt Harnack for Facebook 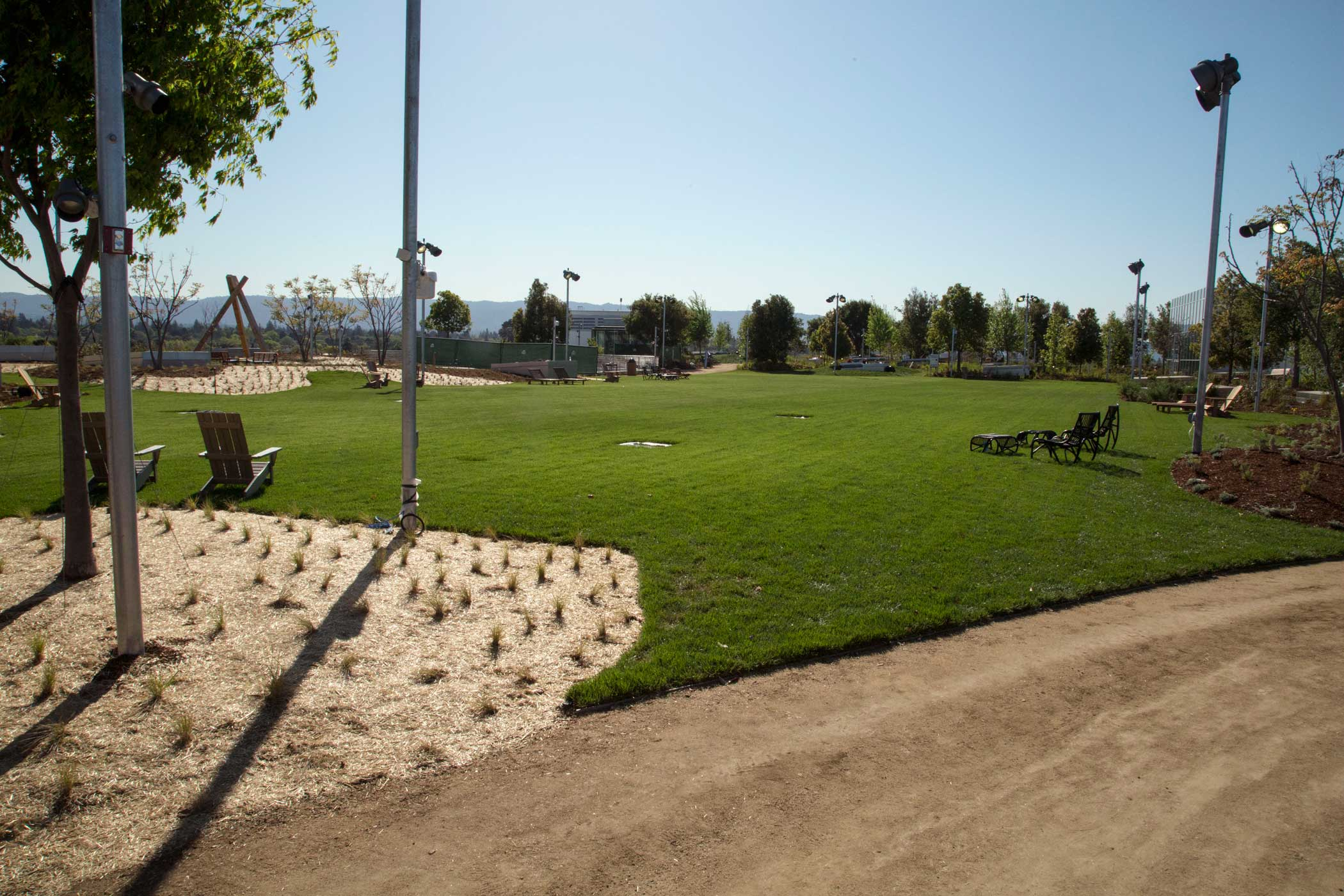 The roof contains a half-mile walking loop for employees and over 400 trees.
Matt Harnack for Facebook 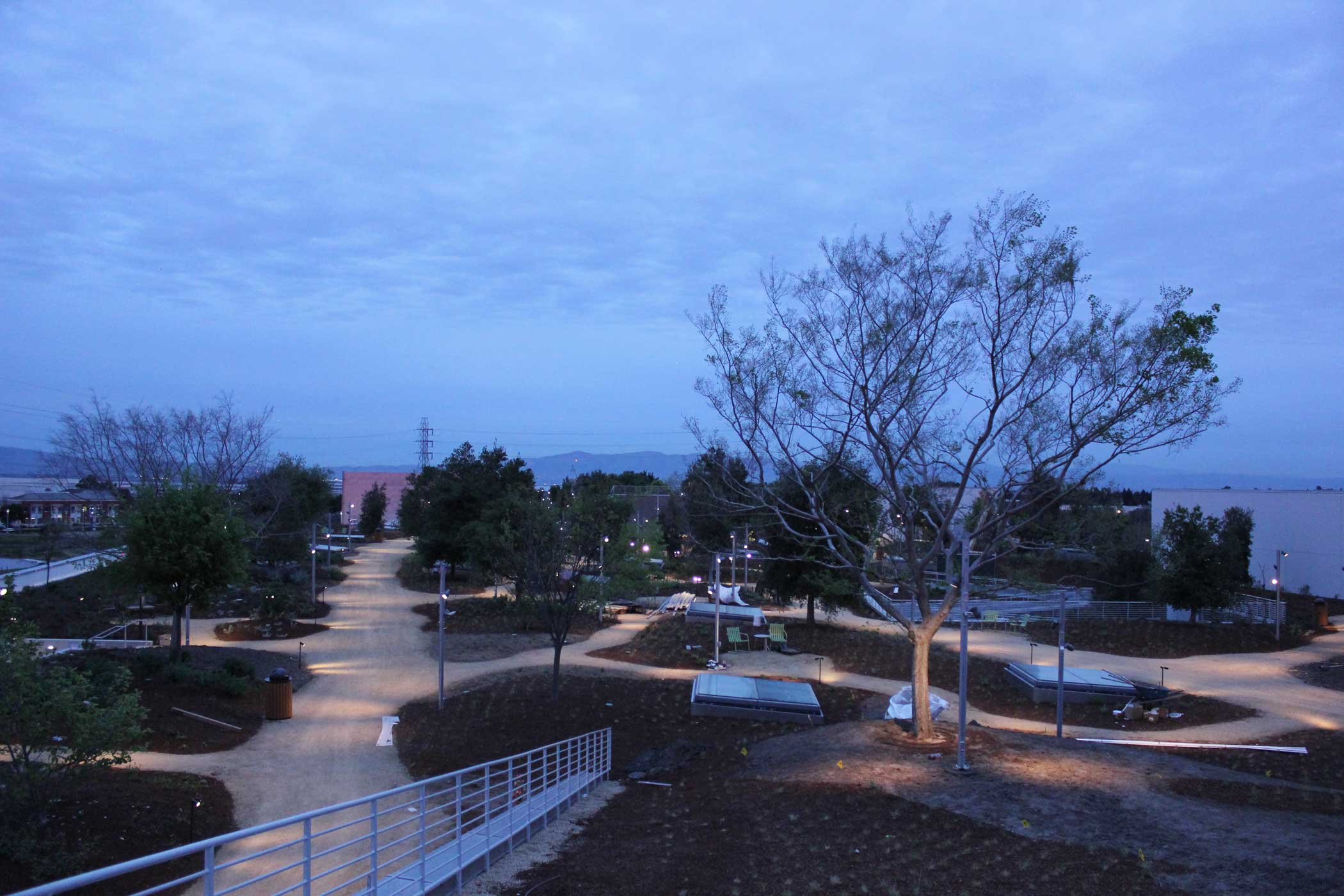 A view of the MPK 20 roof at night.
Gehry Partners, LLP 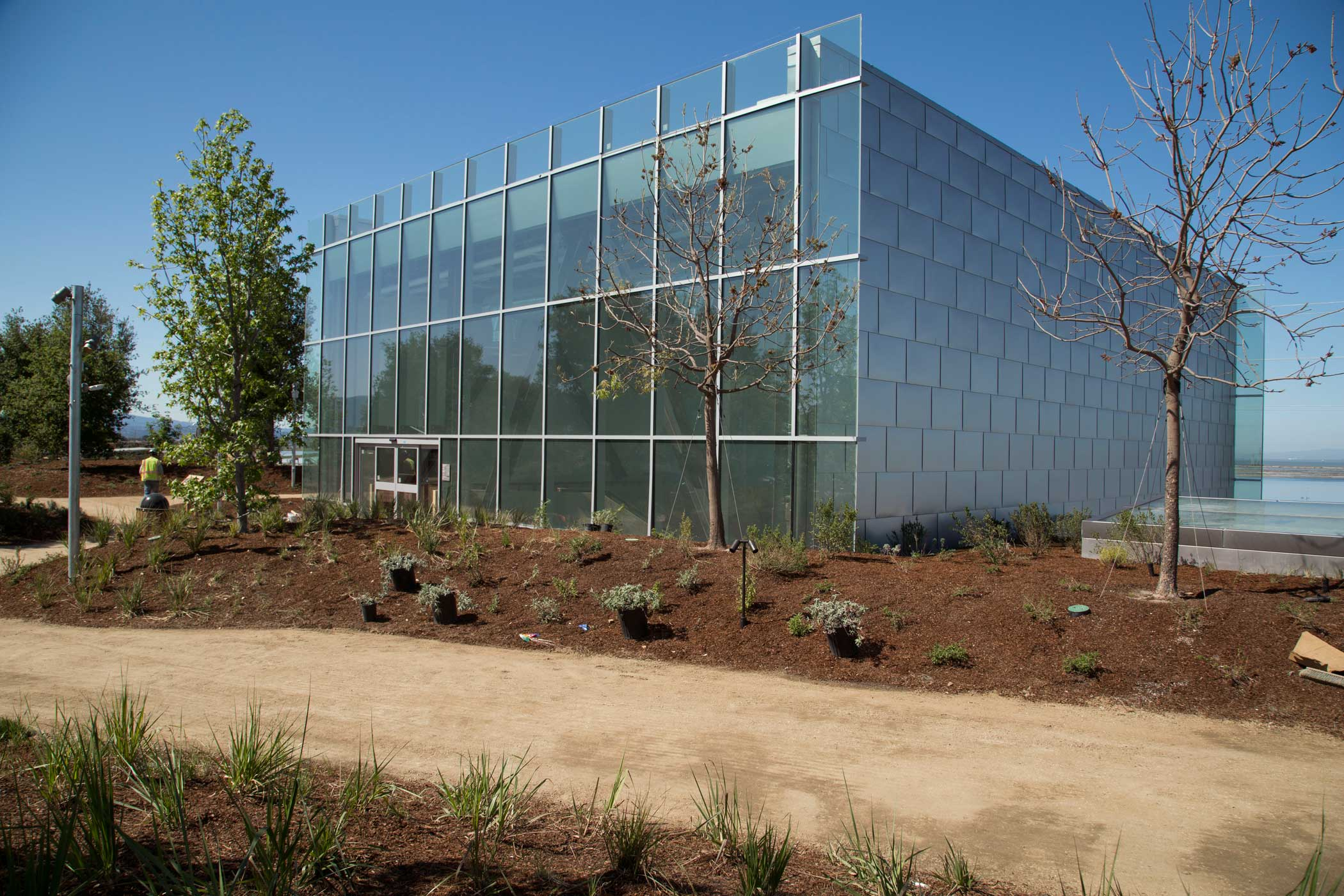 The lobby of the campus is entered from the roof.
Matt Harnack for Facebook 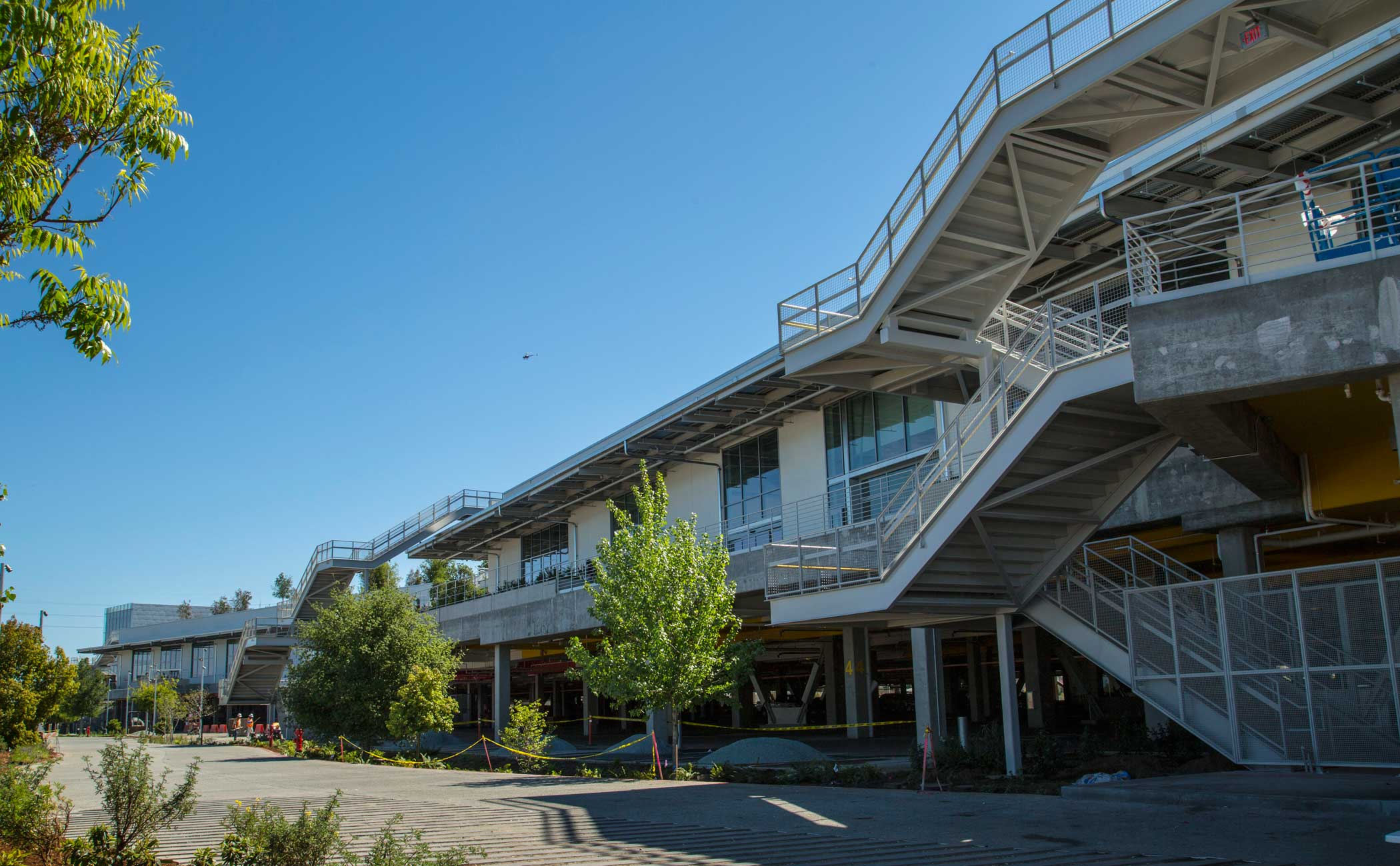 The building, known as MPK 20, will officially open this spring.
Matt Harnack for Facebook 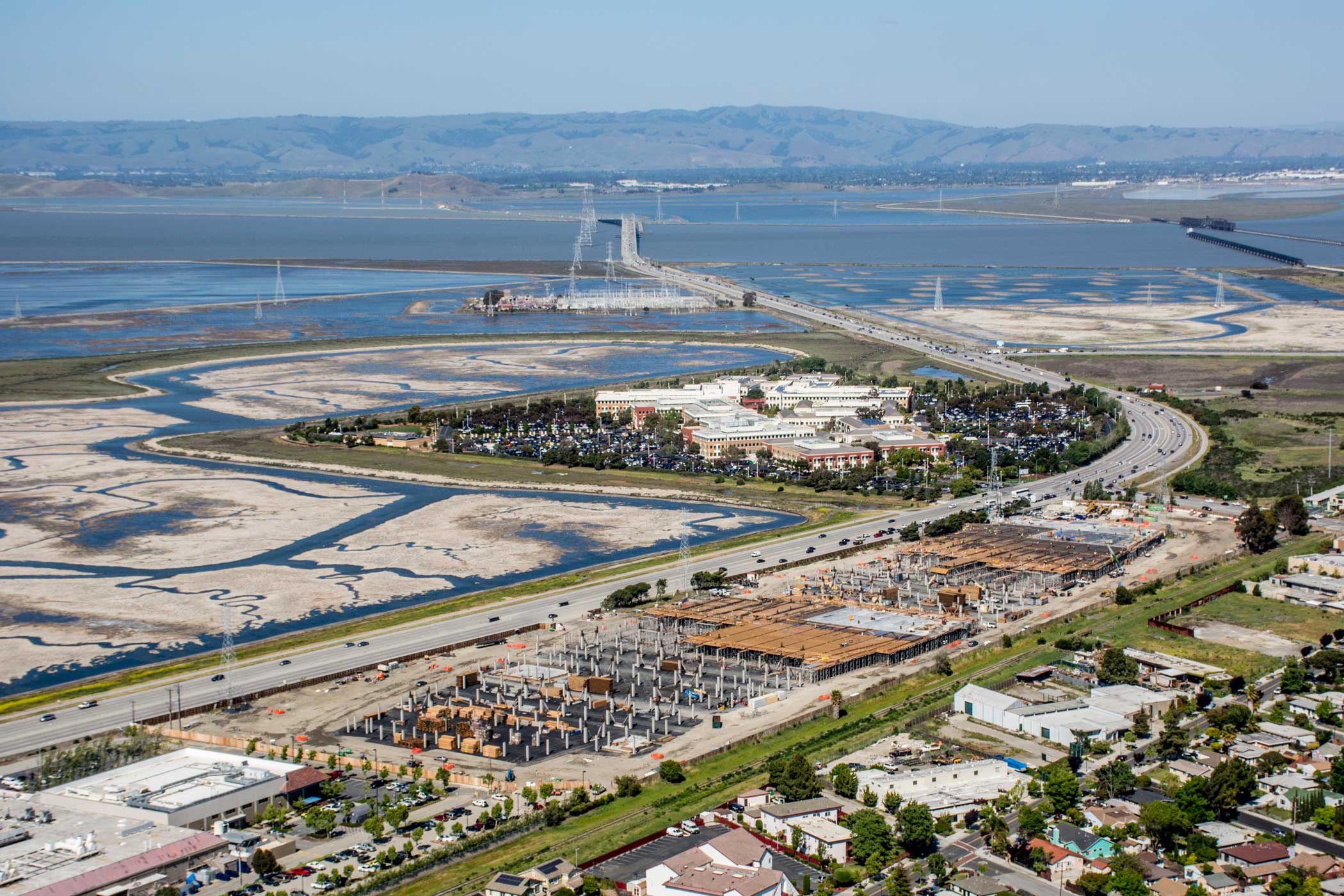 Construction on the campus seen from above in April, 2014.
Proehl Studios/Corbis 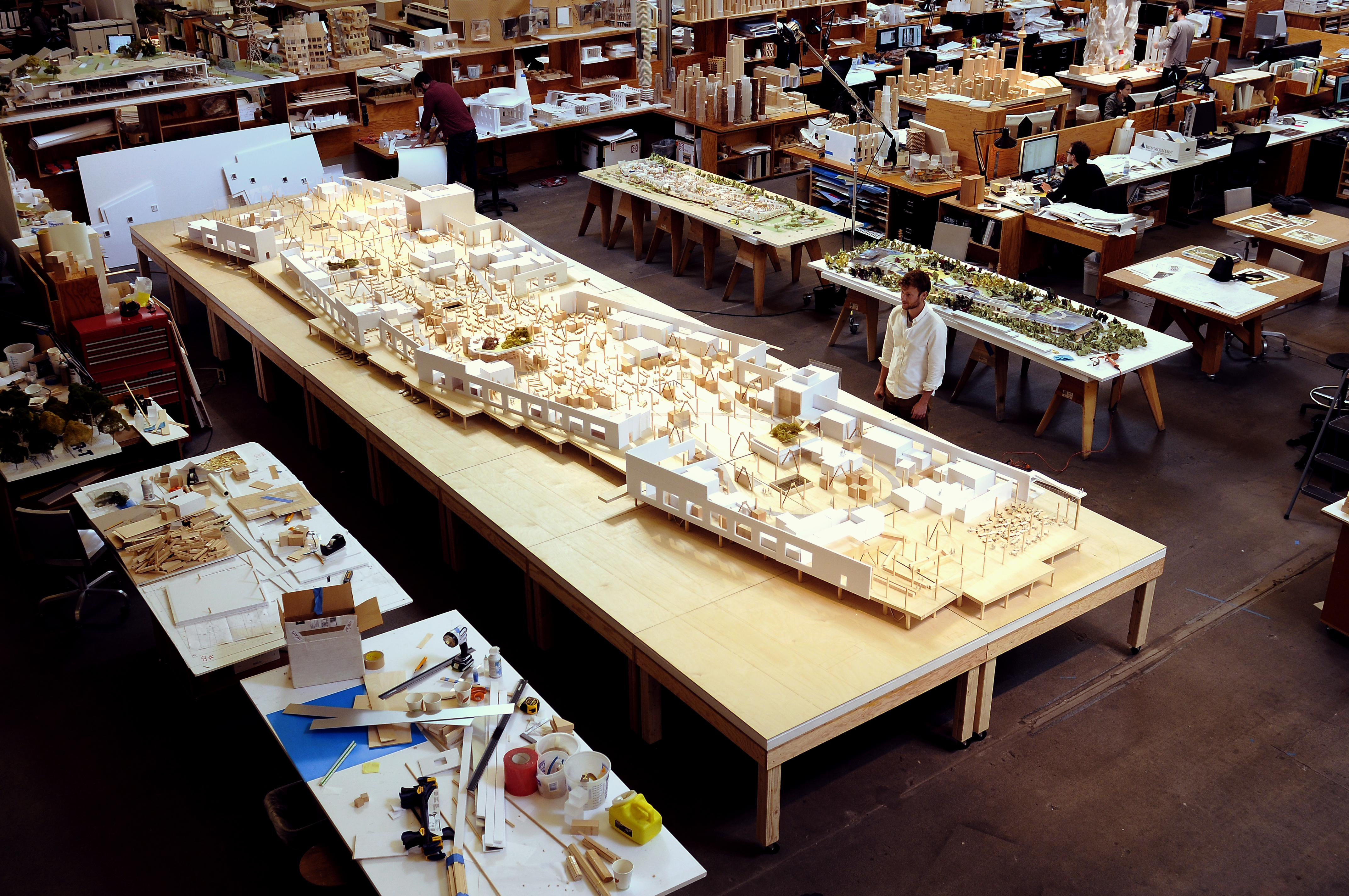 An early architectural model in the offices of world-renowned architect Frank Gehry.
Courtesy of Facebook 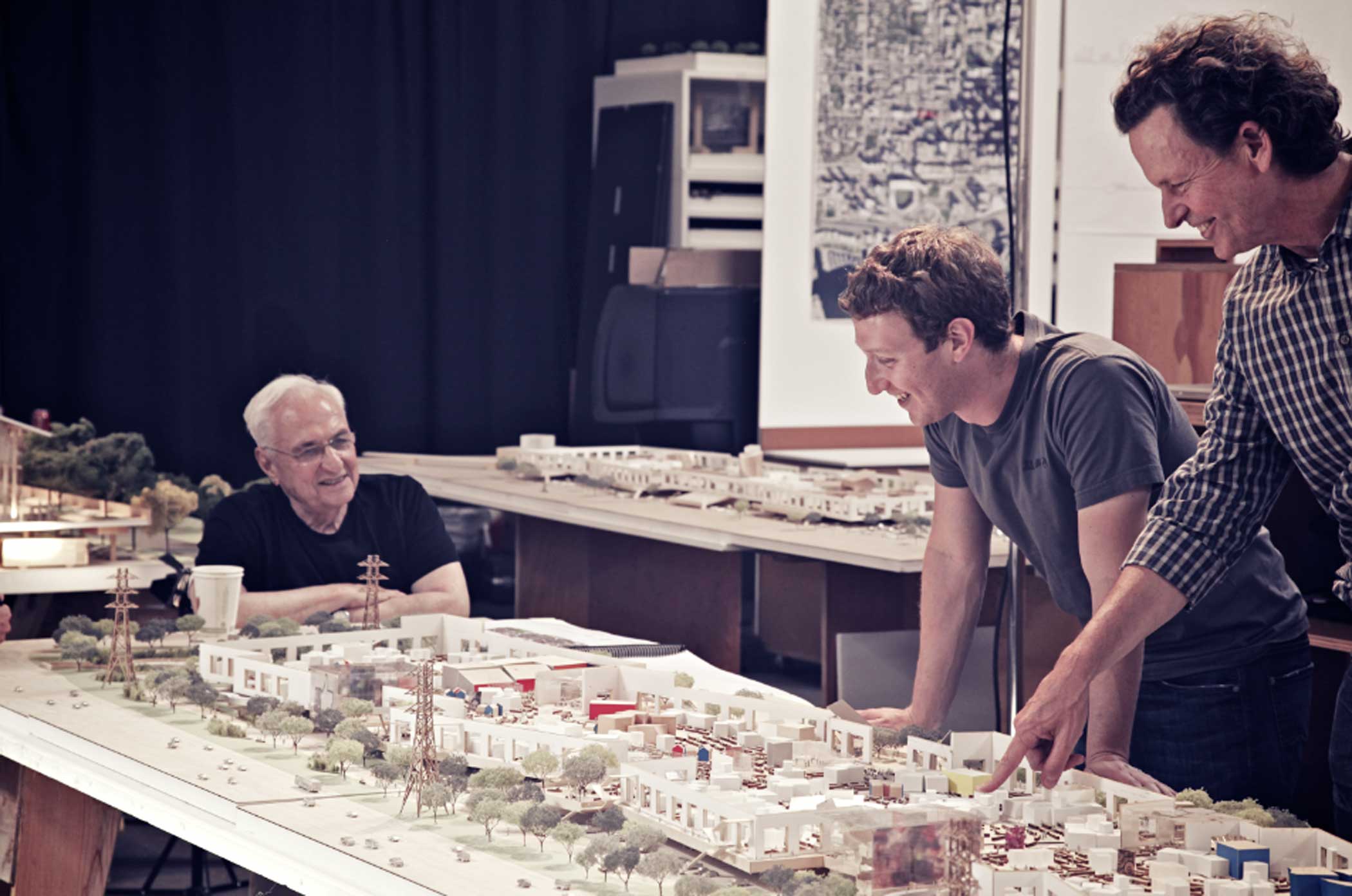 Architect Frank Gehry and Mark Zuckerberg review the model before it's construction.
Facebook
1 of 8
Advertisement

The feature will first be available through Facebook’s iPhone app, while other platforms will be added in the coming weeks. It will first support NFL football — just in time for the end of the postseason — while other sports like basketball and soccer will also be included.

To access the feature, just search for the game you want to follow in Facebook’s search bar. The company also says it will “surface new ways to get there as the product evolves.”

The new sports feature can be viewed as another move by Facebook to keep users in its app, rather than lose them to software from established sports brands like ESPN or the NFL.