Herman Wouk The best-selling author of The Caine Mutiny and The Winds of War marks his 100th year on earth with a new memoir, Sailor and Fiddler
Stephanie Diani
By Mark Thompson

How do you physically write a book at age 100?

Most of my life, I wrote longhand. I’ve always been able to type, of course, but writing prose on an infernal machine was a big step for me. I’ve kept a journal since 1937 that’s about 100 volumes.

Any bombshells buried in those volumes?

I actually don’t know. I didn’t look at my diary while I was writing Sailor and Fiddler–I was writing from memory. If I started looking in my diaries, I might have said, “Oh, yes, let’s put in that.”

What’s the most amazing change you’ve witnessed in your lifetime?

That phrase, amazing change, occurs only once in Sailor and Fiddler, and it has to do with the present state of Israel. I routinely check in with Israeli news on the computer–that’s one of the nice things about computers. And on this occasion I read an illustrated story of Israeli air-force officers on a vast nuclear aircraft carrier, the U.S.S. Theodore Roosevelt, observing carrier operations at sea. What struck me was the difference between the beginning of my consciousness, which was about the end of World War I, and the present day. I was 3 years old in 1918. I knew that the war was over. My mother explained about the noise outside. The Jewish people in 1918 were in the same exile they had endured through almost 2,000 years. And now I was reading about air-force officers of the new Jewish nation visiting a vast warship of Israel’s most formidable ally. That was an astounding change.

What do you think of the state of the world today? Middle East and ISIS?

I used to answer questions like that when I gave interviews, which was very seldom, by saying that my expertise stopped at 1945. But after writing The Hope [1993] and The Glory [1994], I might say that my expertise stops in 1988, 40 years after the rise of Israel. I’m a passionate Zionist, as my father was. So I’m essentially a guy in the bleachers cheering for our side.

Let’s start with James Boswell’s Life of Samuel Johnson–that’s a pretty good one.

What was your favorite decade?

I’ve got 10 to choose from. I’d have to say the 1940s, when the big change in my life was going from writing comedy to going to sea as a naval officer.

You refer to the “folly of industrialized war” in your book. What do you mean by that?

When war reaches the point that it did in Leyte Gulf, where the machinery of war overwhelmed the leadership of war. Once the human race figured out how to dig uranium from the earth and make a projectile of it, it’s really the end of war. In most of my lifetime, the two powers that could do it refrained from doing it because it was sheer folly ending in suicidal absurdity.

What is your fondest memory of the Navy, where you served for four years during World War II?

It was a great period in my life. It expanded my vision beyond New York to the far shores of the Pacific. I was out at sea with very different company from what I’d grown up with. It gave me a point of view, which I carry with me today. I’m a sailor.

Who was better–Humphrey Bogart in The Caine Mutiny or Robert Mitchum in The Winds of War and War and Remembrance?

Why compare them? Class is class. These men were top-class artists.

What was the secret of staying together for all 63 years of marriage to your late wife Sarah?

Love. It took us straight through all those years, solving everything, together. 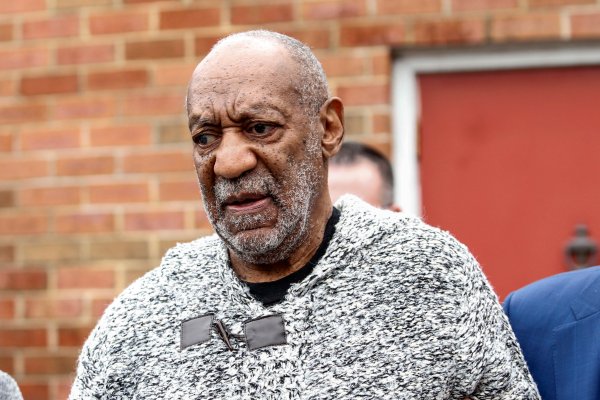