WikiLeaks founder Julian Assange at a press conference inside the Ecuadorian embassy in London on Aug. 18, 2014
John Stillwell—AFP/Getty Images
By Mark Rivett-Carnac

The questions will be put to him by Ecuadorian officials at the country’s London embassy, where Assange, a 44-year-old Australian, has been living under protection since 2012, Reuters reported.

Assange sought asylum at the embassy in London’s Knightsbridge to avoid extradition to Sweden, where he is accused of committing crimes against two women. He has vigorously denied the allegations and has said that if he surrenders to Swedish authorities he will in turn be extradited to the U.S., where he may be charged with publishing classified military and diplomatic documents on WikiLeaks.

Correa said that Assange will be answering questions about the assault allegations in the next few days. 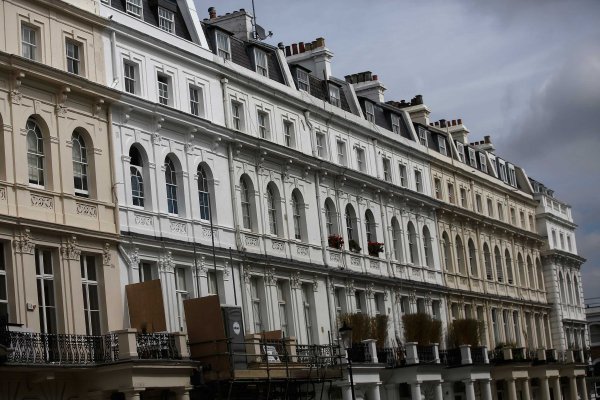 London Home Owners Are Digging Down Rather Than Face the Cost of Moving
Next Up: Editor's Pick