An attorney for Woody Allen said Tuesday that Dylan Farrow was coached by her mother and Allen’s former girlfriend, Mia Farrow, to believe false memories of sexual abuse by Allen.

Elkan Abramowitz said on the Today show that Allen isn’t accusing Farrow of lying. “She was a pawn in a huge fight between him and Mia Farrow years ago, and the idea that she was molested was implanted in her by her mother, and that memory is never going to go away,” Abramowitz said. “So the fact that she says this now that it happened 20 years ago is totally understandable.

“In my view she’s not lying; I think she truly believes this happened,” Abramowitz. “That’s what the vice of this is. When you implant a story in a fragile seven-year old’s mind, it stays there forever, it never goes away.”

Abramowitz also noted that investigators at a Connecticut hospital concluded in 1993 that Farrow had not been molested: “He is innocent,” Abramowitz said.

Dylan Farrow penned an explosive open letter to the New York Times over the weekend, reviving the allegations that he sexually assaulted her when she was seven years old. Allen called the claims “untrue and disgraceful.”

Abramowitz said it’s no coincidence that the allegations are resurfacing just as Allen’s career is hitting a new upswing. “The fact that it’s being brought up now is suspect, the timing is suspect,” Abramowitz said. “Nothing’s happened, they haven’t had any relationship in the last 20 years so all of a sudden we’re seeing these allegations surface again and one has to wonder why. I think that it’s a continuation of Mia Farrow’s desire to hurt Woody Allen.” 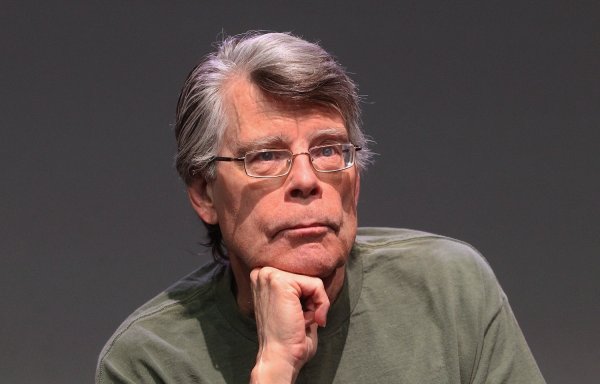