A mother’s video of her two premature babies holding hands is going viral. Anthea Jackson-Rushford captured footage of her newborn twins Kristiana and Kristian clinging to each other as they lay on their father’s chest hooked up to tubes. The two were born Jan. 4 at 28 weeks and 1 day, and weighed in at “under a kilo,” or 2.2 pounds, each.

“He actually holds her hand,” says a voice off camera. “How is that possible? That’s just unbelievable.”

Read More: Meet the Doctor Who ‘Invented the Premature Baby’

The touching clip has been viewed more than 8 million times since it was posted on Facebook on Jan. 13. Jackson-Rushford also shared several follow-up pictures of the pair on Jan. 18 with the caption, “As you can clearly see, they can’t stop holding hands!!” 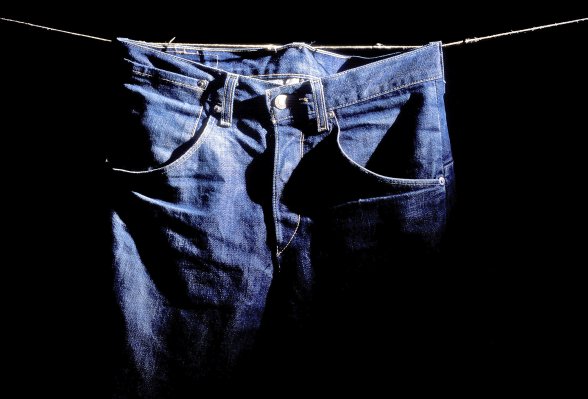 This Man Is Using Frozen Pants to Deal With Winter
Next Up: Editor's Pick