The woman who allegedly plowed her vehicle into a crowd on the Las Vegas Strip last month, killing one person and injuring dozens more, has been hit with a total of 71 charges, prosecutors said Wednesday, adding up to more than a millennium worth of jail time

Lakeisha Holloway, 24, now faces additional charges after the fatal crash in Nevada on Dec. 20, 2015, according to the Clark County District Attorney. The new charges now reflect her “intentional injury” of 35 people, including nearly a dozen who suffered “substantial bodily harm,” Chief Deputy District Attorney Marc DiGiacomo said in a statement, and she could be sentenced to over 1,000 years in prison if convicted.

“These charges will ensure the protection of our community from the defendant for a very long time,” DiGiacomo said.

Holloway also faces child abuse charges after allegedly striking an 11-year-old with her vehicle while her 3-year-old daughter was sitting in the backseat, authorities said. She was previously charged with murder, child abuse and felony hit-and-run, the Associated Press reported at the time. Clark County District Attorney Steve Wolfson had previously said prosecutors were considering additional charges. 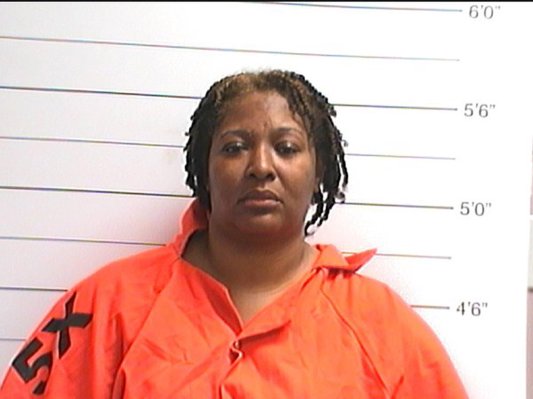 3-Year-Old Boy Killed After Gun Under Grandma’s Pillow Goes Off
Next Up: Editor's Pick