Musicians already have plenty of choices when it comes to iPhone apps that make it easy to create quick tracks on the go. There’s Apple’s GarageBand as well as other third-party apps that allow musicians to turn their iPhone’s into pocket-sized recording studios.

Now, however, Apple has released a new app that’s more stripped down that these alternatives. The company’s new Music Memos app is exactly what its name implies: It’s a note-taking recording app similar to Apple’s Voice Memos, but aimed at songwriters. Music Memos, which is now available for free in the App Store, is meant to provide a way for composers to jot down and organize song ideas rather than build complete, complex tracks like they would using GarageBand.

The app can also give instrumentalists an idea of how their songs will sound with a more full band by adding drum and bass tracks to the background of a recording.The virtual drummer and bassist also speed up or slow down depending on the music’s tempo. So, for instance, if a guitarist decides to speed up the chord progression, Apple’s virtual instruments will follow suit.

It can also analyze the music being recorded and will suggest the chords being played, which can be handy for musicians who improvise to keep track of their chord arrangements. The feature can also be useful for beginners having trouble remembering the names of specific chords as they’re playing.

Although musicians can record any instrument through Music Memos using the iPhone’s built-in microphone or an external one, the app can only analyze the rhythm and chords of acoustic guitar and piano recordings. This means users will only see chord names and hear bass and drum background tracks when recording either of those two instruments.

The app organizes song ideas in a list view, and musicians can tag or title these recordings to make them easier to find. If one recording only includes a fragment of a song, for example, the musician could tag it as “bridge” or “verse” while still labeling the song with its title.

These music memos will also be synched across Apple devices through iCloud and can be opened using more complex composition programs such as GarageBand and Logic Pro X. Tracks can also be shared to Apple Music Connect, Sound Cloud and YouTube directly from the app.

At first glance, Music Memos seems like an accessible app for novice musicians who just want to record basic tracks without having to sift through more complicated controls, like those available in more advanced music recording apps. 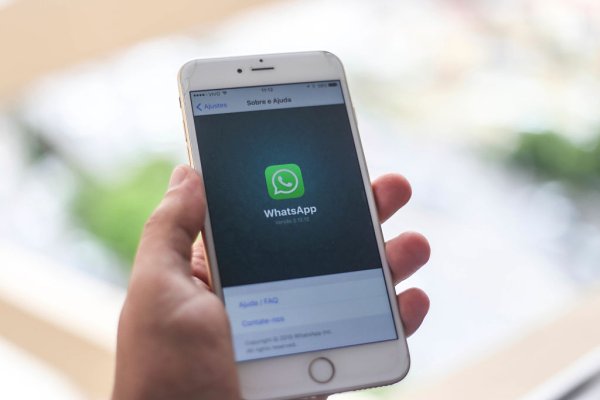 WhatsApp Will Drop $1 Subscription Fee
Next Up: Editor's Pick