Nanjing's second Apple Store gets prepared to open next day on January 15, 2016 in Nanjing, Jiangsu Province of China.
ChinaFotoPress—ChinaFotoPress via Getty Images
By Victor Luckerson

The Apple Store may soon be coming to India. The electronics giant has filed an application with the Indian government to open one of its flagship stores in the country, an Apple spokesperson confirmed to Reuters.

Right now Apple sells its phones and tablets in India through third parties, a strategy that has failed to earn significant market share. The company controls just 2% of the smartphone market that is led by Samsung and Indian phone makers like Micromax. Indian regulations had required foreign brands to who operate stores in the country to buy 30% of their goods from Indian merchants, but those rules were recently relaxed.

India could be the next big foreign market Apple tackles after China, where the company now operates more than 25 stores. India is expected to surpass China as the world’s most populous country in 2022. 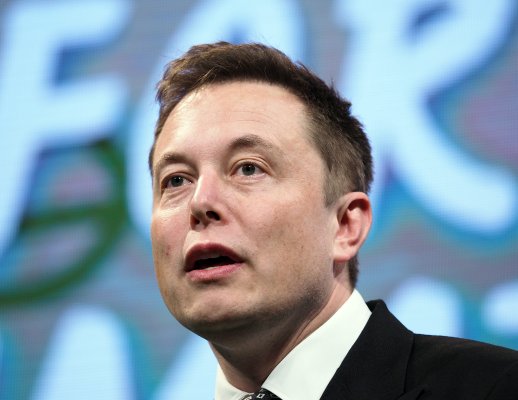