Hillary Clinton was the subject of criticism at the Republican presidential debate on Thursday.
Scott Olson—Getty Images
By Katie Reilly

Officials reviewing emails on the private computer server used by former Secretary of State Hillary Clinton found information considered to be more than “top secret,” according to a letter sent to lawmakers last week by intelligence officials.

Some of the email information was determined to be “top secret/SAP,” which refers to “special access programs” that are often intelligence-gathering programs run by the Pentagon and C.I.A., according to reports by the New York Times.

Clinton has faced scrutiny over the revelation that she used a private email server while she was Secretary of State. She previously said confidential data was never put at risk.

“This is the same interagency dispute that has been playing out for months, and it does not change the fact that these emails were not classified at the time they were sent or received,” Brian Fallon, a spokesman for the Clinton campaign, told the Times. 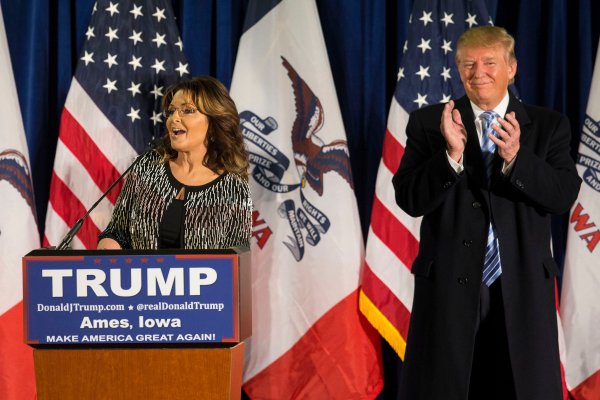 How Sarah Palin Compounds the Donald Trump Effect
Next Up: Editor's Pick