Oceans Will Have More Plastic Than Fish By 2050, Study Says

The world’s oceans will be filled with more plastic mass than fish mass by 2050, the World Economic Forum said Tuesday.

The use of plastics has increased by 20 times in the past 50 years and is expected to double again in the next 20 years, the international organization said in a new study. The research finds that 32% of all plastic packaging escapes collection systems, imposing economic costs by hurting natural systems like the ocean or clogging urban infrastructure.

Most plastic packaging is used only once, according to the report, which is based on interviews with more than 180 experts. “After a short first-use cycle, 95% of plastic packaging material value, or $80 billion to $120 billion annually, is lost to the economy,” the WEF said. Experts predict that by 2050, the amount of plastics produced globally will increase three times to 1,124 million tons, according to CNN Money. 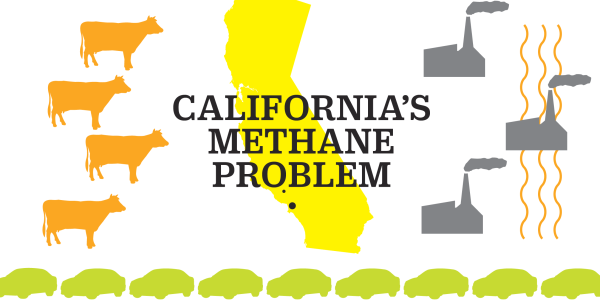 This Is How Much the California Gas Leak Is Hurting the Planet
Next Up: Editor's Pick