Jamie Foxx is an award-winning actor, a musician and now, it seems, an American hero ready to help his fellow man at a moment’s notice.

A representative of Foxx confirmed to People reports that the actor rushed to pull a man from a burning car crash in Hidden Valley, Calif. on Monday night. According to a police statement about the incident, “Two witnesses that were near the collision scene ran to the burning, overturned truck in an attempt to free the driver.”

The 32-year-old driver, who was taken to the hospital, hit a drainage ditch, causing her car to flip and roll before catching fire. The driver was later arrested for driving under the influence of alcohol, according to the police statement. 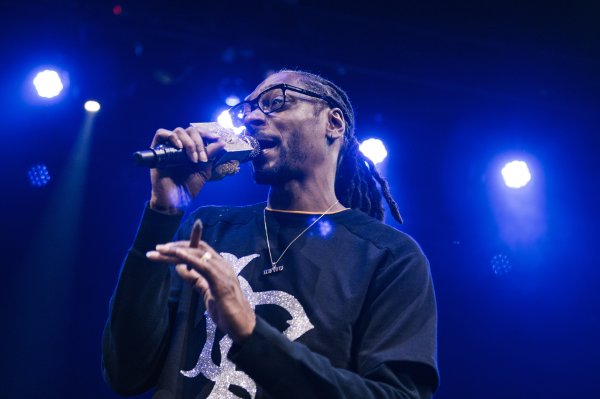 Watch Snoop Dogg's Explicit Message For The Oscars
Next Up: Editor's Pick